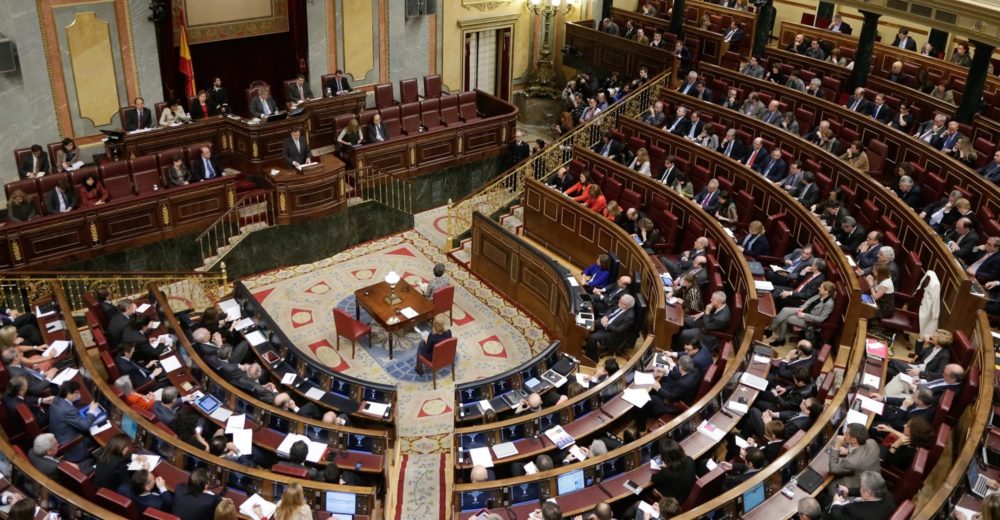 All parties, except for the PP, approve a non-binding proposal calling on signatories to adopt recommendations from both reports.

Yesterday, the Congress of Deputees approved a non-binding proposal (Proposición No de Ley (PNL)) calling on the government to adopt and implement recommendations from the latest report of the United Nations High-Level Panel on Access to Medicines, as well as the conclusions from the report on access to medicines of the Euro-Deputy Socialist Representative, Soledad Cabezón.  The initiative, brought forth by the political party Grupo Unidos Podemos, has received 22 favorable votes from all parties, with the exception of the Partido Popular (PP) that released 14 votes against the initiative.

The high cost of medicines and the defaults of a R&D system that is mainly oriented toward bussiness and intelectual property interests instead of public health interests, are reasons that are causing explosive pharmaceutical expenses and endangering the sustainability of the National Health System, leading to preventing thousands of people to accessing medicines that they need to survive.

This way, the Parliament asks the Government to “work on the recommendations issued by the report on intellectual property; investment in health technologies; the innovation model itself and the need to revise it; transparency in the research process, clinical trials, distribution and marketing; to promote open models and to share knowledge in all biomedical R & D projects with public funding. ”

Thus, as we were asking Parliament and the Government from Health for Law, Spain joins the group of countries that introduce the debate on international recommendations on access to medicines in the national debate.