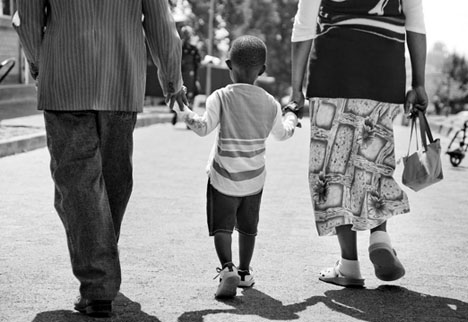 The year 2010 has come to a close, a historic year indeed with regards to HIV/AIDS. Over the last 12 months, key milestones have been reached in the fight against HIV/AIDS, such as the discovery of the first vaginal gel, known as a microbicide, clinically proven to be effective against the sexual transmission of HIV.

However, it was also during 2010 that the international community’s support in the fight against HIV/AIDS experienced a decline. Should this trend continue, success achieved that has enabled an additional 5 million persons to receive treatment, could be jeopardized. Furthermore, we cannot loose sight of the fact that a further 10 million people still await treatment.

In addition, in 2010 a new method for diagnosing tuberculosis was approved, and tuberculosis is the main cause of death among HIV positive persons. This new method quickens diagnosis from three months to two hours and can detect cases of multi-resistant tuberculosis in persons living with HIV.