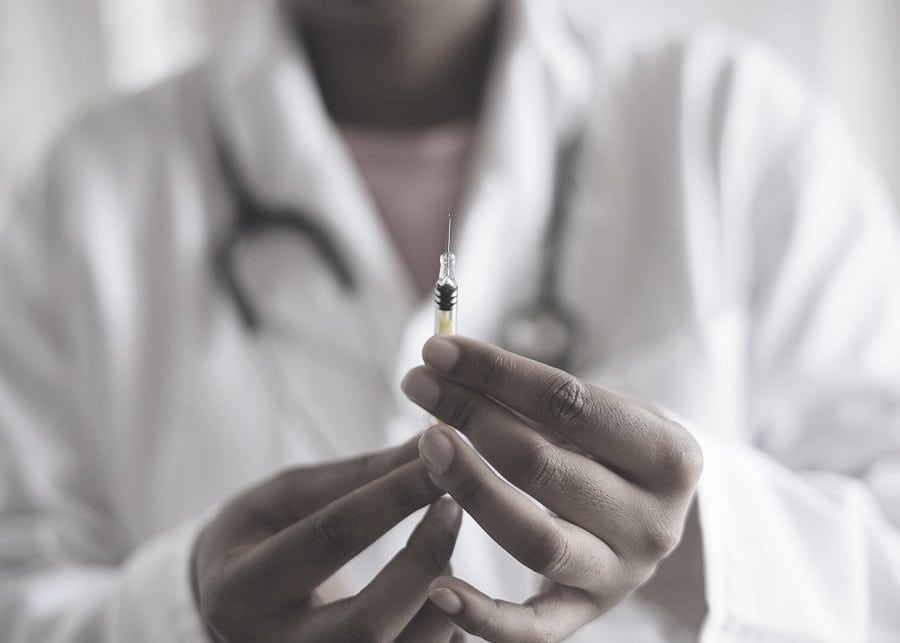 With the COVID-19 health crisis, research into vaccines and treatments has accelerated in recent months. The states and international public organisations are two of the main drivers of these research projects. However, if urgent measures are not taken now, the intellectual property rights for the treatments and vaccines that are eventually developed could become an access barrier for millions of people throughout the world, as Salud por Derecho warns in our report Public Investment in R&D for COVID19 that is being published today.

The document analyses the main research initiatives that have been started up throughout the globe with public funds to handle the pandemic. These include the projects by the Coalition for Epidemic Preparedness Innovations (CEPI), with 690 million dollars from different governments, international organisations and philanthropic foundations; the projects in the Horizon 2020 programmes, the Innovative Medicines Initiative (IMI) and the European Union’s PREPARE; as well as the 826-million-dollar fund from the US government.

This global response is unprecedented. It also spotlights the large number of clinical trials that have been registered and are increasing each and every day throughout the world, for which public centres have taken on significant leadership roles. Since 1 January of this year, there have been 557 COVID-19 related clinical trials registered in China, the country at the forefront of this research. It is followed by the United States, with 424 trials, of which 360 are not commercial, meaning they are led by universities, public research centres and other non-profit organisations. There are 44 trials underway in Europe, of which the majority (36 trials) are not commercial either, with only seven financed exclusively by the pharmaceutical industry. There is a similar situation in Spain, where there are 31 trials in progress, of which 23 are not commercial.

In our country, research teams’ experiences with other coronaviruses have been the starting point to fight against the new pandemic. A total of 30 million euros is being invested, primarily between two institutions: the Carlos III Health Institute (ISCIII) and the Spanish National Research Council (CSIC). In addition, several Spanish research teams have joined these efforts, working with European projects with 2.4 million euros in financing.

The report points out that it is important for Spain to safeguard all the public funds it is allocating to these projects. This is so that when the research results pass into the hands of the pharmaceutical companies from public institutes, the former will have to develop and sell the treatments and vaccines at affordable prices to ensure widespread access to them.

In this regard, it is essential for both Spain and the European Union to include conditions in financing agreements to guarantee that the medicines and vaccines launched on the market have fair prices and that there is open access to the data – without monopolies – so that they can be produced and sold by different suppliers. Countries like Australia and Canada are already considering these types of clause in their contracts.

There are also measures so that Spain can confront the possible challenges posed by overpricing, the provisioning and distribution of vaccines, medicines, diagnoses and other necessary products. Governments – including those of Israel, Germany, Brazil and Canada – have issued or considered the use of mandatory licenses (meaning the temporary suspension of patent owners holding exclusivity so that the generic drug can be produced), a mechanism that is being included in TRIPS agreements (Agreement on Trade-Related Aspects of Intellectual Property Rights) and that the Spanish government can make use of during this health crisis. Countries like Chile and Ecuador have also drafted preliminary parliamentary measures to enact mandatory licenses.

Spain – the report points out – must be prepared to ensure the provisioning of the medicines required to protect health during this pandemic and, to this end, it also has, among other tools, the Military Pharmacy Centre for Spanish Defence (CEMILFARDEF), the organisation responsible for producing medicines and other medical devices that could be essential at this time.

Finally, the report reminds us that the attention given to these threats and, in general, viral and bacterial infectious diseases has been scant in recent years and continues to be dependent on the initiatives of the public sector, due to being an area that is not very profitable for the pharmaceutical industry. The COVID-19 healthcare crisis has spotlighted once again that the research agenda must not be defined solely by commercial interests, but by the needs of the general population, meaning that governments and international organisations must take on leading roles, the report concludes.

You can read the full report here (English) and here (Spanish)