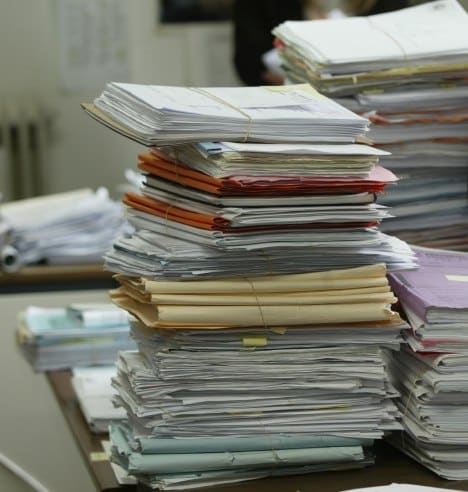 “In today’s world, either we swim or we sink together”

Spain’s election of a new government in 2011 sparked the publication of several reports, analyses and proposals for future directions related to the Spanish development policy implemented during the past several years.

In the last few months, Spanish research centers such as FRIDE, Instituto Elcano and CIECODE have published several different reports concerning the future of Spanish development policy. Together with the recently published reports from the DAC peer review of Spain and other groups with more specific health focuses, among them the Global Health Institute of Barcelona, ISGlobal, and Salud Por Derecho/ the Right to Health Foundation, these organizations have created a series of proposals that construct a roadmap for the Spanish development health policy.

Each report, including the one published by Salud Por Derecho, agrees on several points:

This collection of reports can be of great use to the larger community involved in the Spanish Cooperation initiative, and it is our hope that it can be of equal value to the Spanish Government. Happy reading!