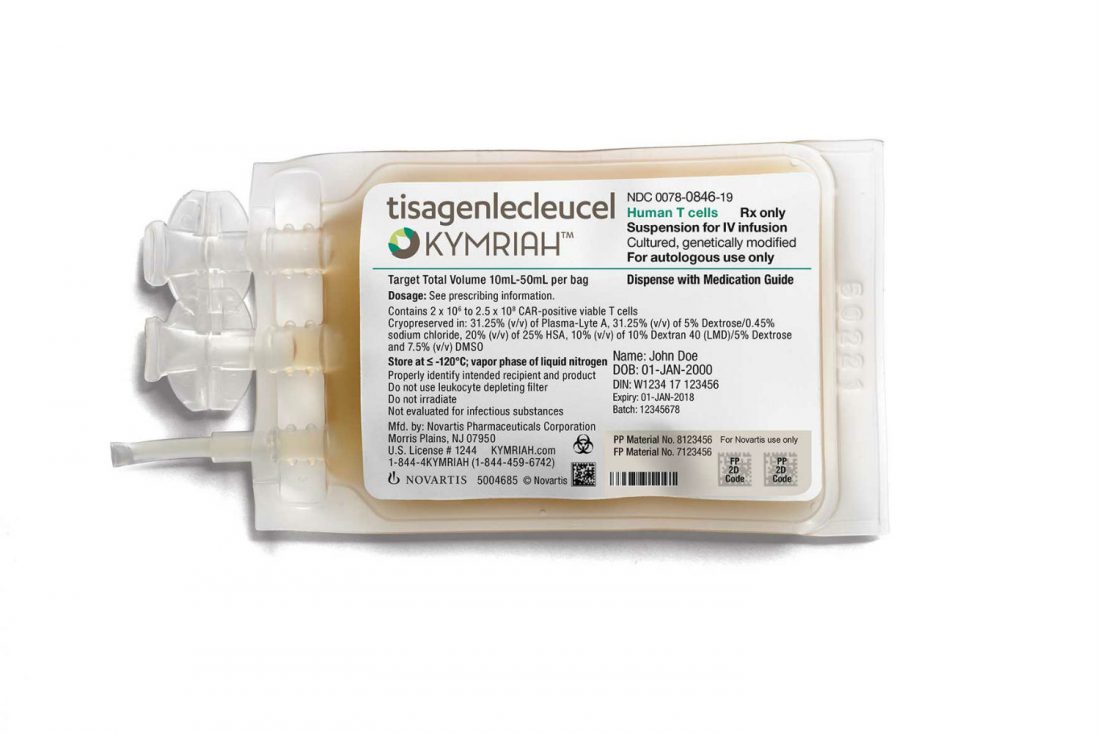 At the end of 2018, the government announced its approval of Kymriah – an innovative therapeutic procedure that falls within the so-called cellular immunotherapies (CART) and which take advantage of our immune system’s ability to recognise and attack tumours. Kymriah is the first therapy of its kind to be approved in Spain and is aimed at treating acute lymphoblastic leukaemia (ALL) – a type of bone marrow and blood cancer that particularly affects children and young people under 25.

After it was approved, No es Sano – a campaign promoted by Salud Por Derecho – made a request to the Department of Health via the Transparency Council’s website that it be informed of its price and the therapeutic and financial criteria used to justify its approval. In January 2019, the government sent a letter to the campaign setting out the cost for financing of the treatment, which in Spain amounts to 320,000 euros. However, it provided only generic and incomplete information about its criteria, and failed to answer No es Sano’s request. The campaign therefore turned to Spain’s General Transparency Council (Consejo General de la Transparencia) – an independent body responsible for ensuring the transparency of public activity – and it ruled in its favour, calling on the government to make this information available.

At this point, Novartis decided to take the case to court with the aim of halting the process and to try to prevent the campaign (and, therefore, the public) from having access to this information. The company has filed a contentious appeal against the Transparency Council’s ruling and No es Sano will take part in the proceedings, represented by two of its organisations: Salud por Derecho and OCU.

“The Transparency Council’s resolution considers that this information should be made available because it is in the public interest – something for which we at Salud por Derecho and the No es Sano campaign have been fighting for years; and which is supported by international organisations including the World Health Organisation. However, with this move, Novartis is attempting to ensure its supposed commercial interests prevail over those of the public. It is for this reason that we are taking part in this process”, says Vanessa López, Salud por Derecho director.

Ileana Izverniceanu, OCU’s director of communications and institutional relations, says that “it is essential that we know which data the Department is using to establish financing and pricing for new innovative therapies – in particular when we know about estimates that have significantly lower development costs. According to Izverniceanu, “These medicines are financed through taxation and every extra euro we pay to pharmaceutical laboratories is one less euro that could be invested in other national health system requirements. And Kymriah is just the first in a long list of similar agents in the pipeline.