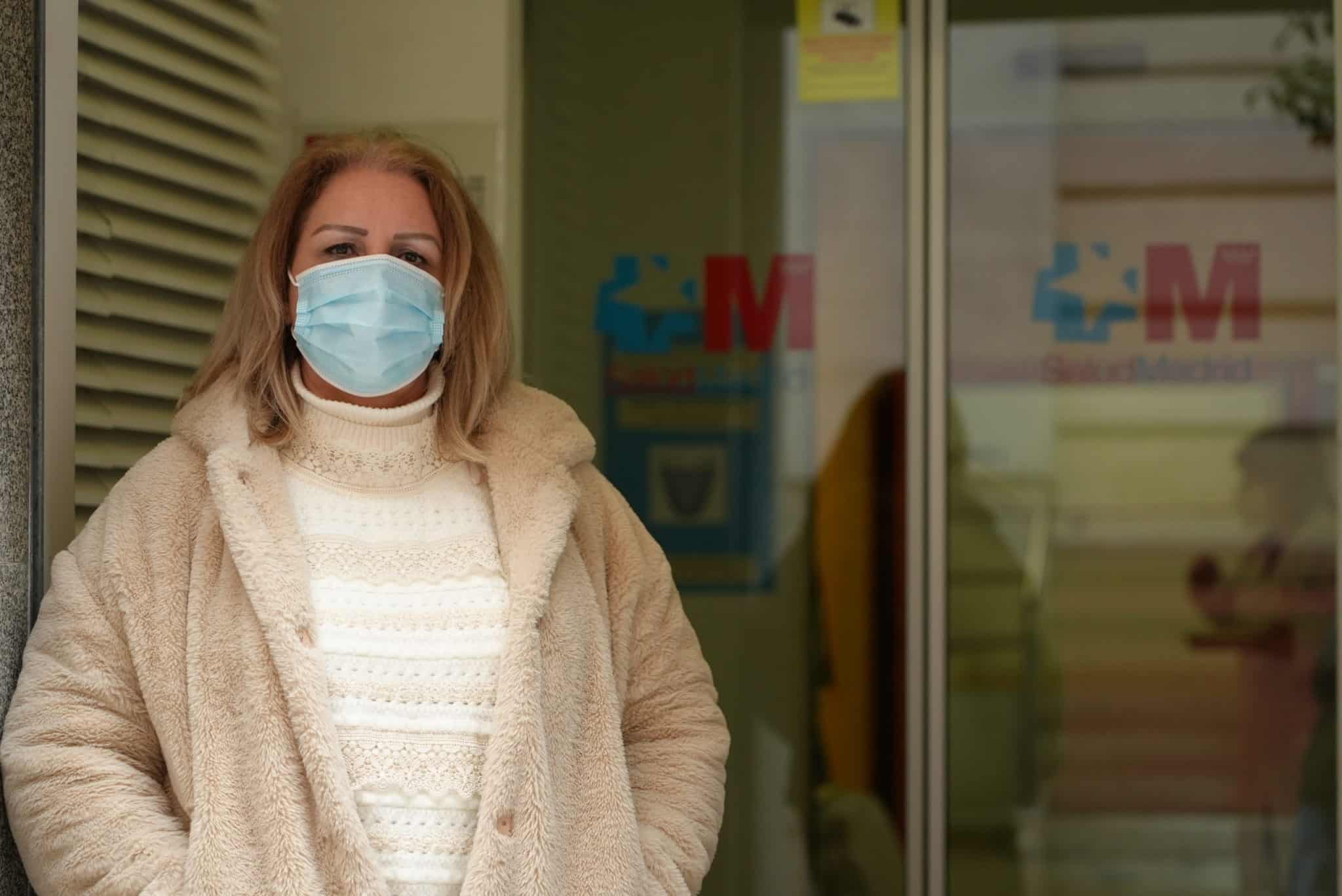 More than forty notable civil organisations, represented by Amnesty International and the Collective of Persons Affected by INSS and REDER of which Salud por Derecho is a member, have sent a letter today to Carolina Darias, Minister of Health, calling for the next Inter-Territorial Council of the National Health System (CISNS in Spanish) to adopt binding directives to ensure access to vaccination without any form of discrimination, for persons without a public health card.

Among the different collectives at risk of being excluded in vaccination campaigns, according to the signatory associations, are senior citizens legally reunited with family members residing in Spain, immigrants in an irregular administrative situation who, in many cases and mostly women, work as carers for the elderly, or are homeless persons. In this regard, the organisations call for the urgent adoption of the draft law -announced by the Government- to ensure universal access to the National Health System. They stress that it is a key instrument to guarantee these individuals’ right to health, including the right to be vaccinated against COVID-19.

Two years ago, Joshlin attained the right to family reunification in Spain for her mother (79 years old, 37% disability for stroke and under psychiatric treatment) and her father (81 years, with Chronic Obstructive Pulmonary Disease -COPD- and asthma). After various administrative procedures, she achieved temporary access to the healthcare system for her parents, but it was revoked in January, 2021. Both her parents are part of the population that should already be vaccinated, but none of them have received their Covid-19 shots as they do not have health cards.

Livia, 71 years old, is a legal resident in Spain thanks to her daughter’s application for family reunification, but she does not have a health card. Both due to her age and medical conditions -she is on immunosuppressants and her defences are low- she should be given access to the vaccine, but none of the multiple consultations that she has attended in person and over the phone at her health centre can assure her that she is eligible.

The cases of these two women, Joshlin and Livia, are examples that Spain lacks fixed protocols within the framework of the Inter-Territorial Council of the National Health System (CISNS) that provides access to the vaccine for populations in any of the aforementioned situations of exclusion, in addition to a lack of detailed information on the vaccination campaign.

We, the undersigned associations, consider that although the Spanish vaccination strategy has a “very positive” approach, as it includes “persons at risk owing to their socio-economic situation” as a vaccination group -according to WHO guidelines-, these intentions have not been translated into reality.

“Four months after publication, no update to the strategy document contains directives or recommendations” that ensure the vaccination of collectives that still face obstacles in accessing the healthcare system.

We therefore remind Carolina Darias, Minister of Health, that the WHO Strategic Advisory Group of Experts on Immunization (SAGE) points out that “proactive measures must be taken to guarantee equal access for all persons who fulfil the conditions for inclusion in a priority group, especially socially disadvantaged populations”.

Measures to be adopted in the next Inter-Territorial Council

The undersigned associations maintain that the CISNS should adopt directives that guarantee the vaccination of persons without health cards. Likewise, the Ministry of Health must urgently approve the draft law that ensures universal access to the National Health System without any form of discrimination. The Ministry initiated public consultation with regard to the draft law in October of last year, and the organisations sent in their recommendations for the development of the regulation. In March, the Minister of Health announced its forthcoming approval in parliament in the following quarter of this year, without any news regarding the current draft proceedings.

The specific and effective measures to be adopted by the CISNS, as expressed by the associations that subscribe to this letter to the Minister, include:

Although the undersigned associations have highlighted the existence of initiatives such as the specific Contingency Plan for vulnerable collectives in the Balearic Islands, the internal directive in Asturias communicating to all health centres the need to ensure vaccination of persons without health cards; and the announcement by the Region of Valencia that all persons without a health card may approach health centres for registration in the system and thus be included in the vaccination programme, we call for a national action for the vaccination of vulnerable groups by means of “effective and coordinated protocols from the CISNS that ensures the right to vaccination of these persons.”

REDER is a platform that fights against exclusion in healthcare, and is coordinated by a group of organisations that currently includes ARI-PERU, the Federation of Associations for the Defence of Public Healthcare (FADSP in Spanish), Médecins du monde, Salud por Derecho, the Spanish Society for Family and Community Medicine (semFYC in Spanish) and the Spanish Society for Public Health and Health Administration (SESPAS in Spanish). They have, in turn, led several other associations to join, which may be consulted here.