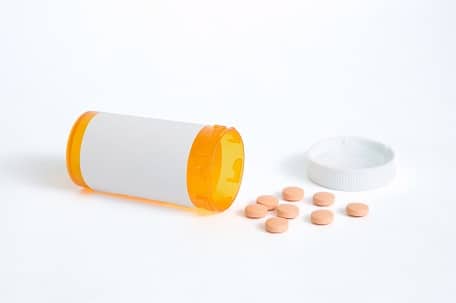 Even for those who are not very interested in public health, biomedical research or the medicines field, it is difficult not to be aware of some of the recent events that took place around the world at the end of February, which was a dark week for the pharmaceutical industry. First, what has already become known as “Pharmagate” came to light: the US organization Knowledge Ecology International (KEI) made an email public showing the clear opposition of a dozen pharmaceutical companies to the reform of the patent law in South Africa and their lobby strategy to halt its implementation. Several international newspapers such as The Guardian echoed this news and the repercussions were enormous as this coincided with the WHO Board meeting and it led to a clear statement by Malebona Precious Matsoso, the Director General of the South African National Department of Health.

A few days later, another pharmaceutical company was back in the news when Bayer’s CEO, during a negotiation with patent authorities where the next-generation drug to treat liver and kidney cancers was addressed, said in public: “We did not develop this medicine for Indians. We developed it for western patients who can afford it.” Again several media outlets picked up the story, including El País, once again putting at risk the already battered reputation of the sector.

The importance of these two cases, in addition to the consequences that might exist for the legislative process regarding patents in South Africa or the conditions imposed for the drug in question in India, is that they strongly reveal the structural weaknesses that exist in the model of research, development and marketing of medicines. These two events have two developing countries as protagonists, where the problems of access are dramatic, but it is crucial not to lose sight of the fact that the consequences, including high drug prices and the negative incentives for innovation the current patent system causes, can also be felt in Spain, Europe and United States. On the other hand, it is important not only to denounce these irresponsible and unethical practices, but also serve as catalysts in introducing alternative innovation models, with principles based on the right to health and the public interest that do not have the maximizing of profit and the protection and extension of patents as the only incentives, as we know this affects the health of people. This was one of the main conclusions of experts and civil society. Governments, policy makers and institutions have new evidence that the system does not work. Now they have the obligation to do all that is in their power so that together we can fix it.

– Time for a rethink: Why the Pharmaceutical R&D System needs to change – Managing Intellectual Property

– Time for the EU to lead on innovation: EU policy opportunities in biomedical innovation and the promotion of public knowledge goods. – HAI y TACD