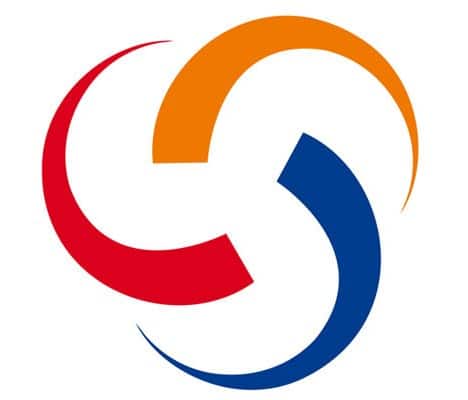 Here is a very interesting document to understand a little better the financing system of the Global Fund.

For the period 2014-2016, the Global Fund to Fight AIDS, Tuberculosis and Malaria estimates a 15 million dollar budget necessary to effectively combat these three diseases. For the start of this period, it is also planned to fully implement the new financing system for the Fund.

Along with the positive assessment of the Global Fund from the last period, and in addition to the proposed estimate, a few packages of un-committed assets, 3.8 billion dollars, have been approved, aimed to maintain funding for the various programs of the Global Fund carried out in the previous period, and that will continue to be monitored in 2014. These assets are especially important to the efficient operation of the Global Fund and will be reduced as the new funding system settles.

The Global Fund’s budget is approved for each period and is subject to a strict and varied control system at various levels that is carried out by internal as well as independent agencies that control possible deviations from the budget and correct them in a short period time. This system is intended to influence a more efficient use of funds and to continue reducing the percentage of the operating costs of the Global Fund.

Since April of this year the new funding system is underway in three countries, Myanmar, Zimbabwe and El Salvador, which are included in a list of 11 pilot countries proposed by the Global Fund for its implementation.

For more information about the Global Fund, its operation, its structure and its new system of financing, click here.