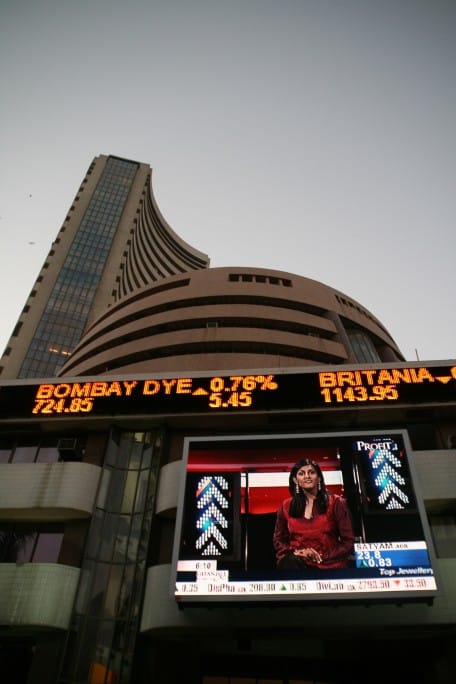 Talk of the Financial Transaction Tax is on everyone’s lips, as it has become a growing issue on the agenda of the 11 governments of the EU[1] that have committed to implementing the tax in 2014.

During the last few weeks, we have driven a variety of measures through civil society to make sure this tax becomes a reality. Here is what we have done in 2014:

-12/02/2014—More than 300 organizations of the civil society of Spain and Europe ask Rajoy and his counterparts in Germany, Austria, France, and Italy to commit to implementing the tax.

-19/03/2014—We meet with representatives from “the Spanish Alliance for the Robin Hood Tax” and “Plataforma ITF ¡Ya!, Paraísos Fiscales NO” in our new headquarters to join efforts in the campaign to implement the FTT.

-20/03/2014—Salud por Derecho publishes a report in conjunction with Economistas Frente a la Crisis entitled, “The Financial Transaction Tax in the Framework of Enhanced Cooperation in the EU: Evolution and Perspectives” written by Manual de la Rocha Vásquez and Érika Rodríguez Pinzón.

-20/03/2014—We meet with the Ministry of Finance and Public Administrations to learn the Spain’s position on the negotiations on the FTT in the meetings of the ECOFIN Council.

-08/04/2014—We organize a lunch and discussion with Economistas Frente a la Crisis on the FFT and invite political actors, economists, and members of the civil society.

In less than a month, May 6th, the ECOFIN Council is expected to reach an agreement on the implementation of the FTT. Until then, we will continue to mobilize society to ensure that the FTT will become a tool for tax justice.

You can help us by signing the petition “1 million for the Robin Hood Tax”.

The Team of Salud por Derecho.

Salud por Derecho is part of the Robin Hood Alliance in Spain and the European Robin Hood Coalition. You can read more information by clicking here.

[1] The 11 countries of the EU that have confirmed their commitment to the FTT are Belgium, Germany, Estonia, Greece, Spain, France, Italy, Austria, Portugal, Slovenia and Slovakia.