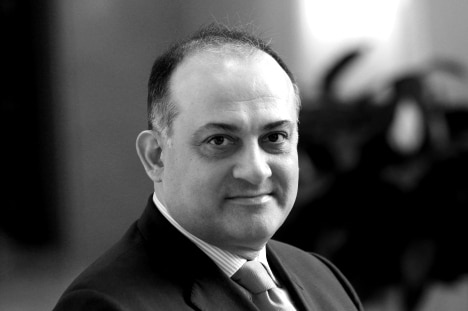 For most of people living in developing countries, right to health is part of our normal life. It is such an assumed reality that, sometimes, we do not even recognize it as an achievement of thousands of citizens that took on risks and difficulties.

Speaking in terms of globalization in economy, telecommunication or migration, Universal Social Health Right is a challenge which requires the commitment of everybody because, nowadays, we all are more interdependent and, owing to it, it’s our duty to advance in equality and it is an inescapable ethic pressure.