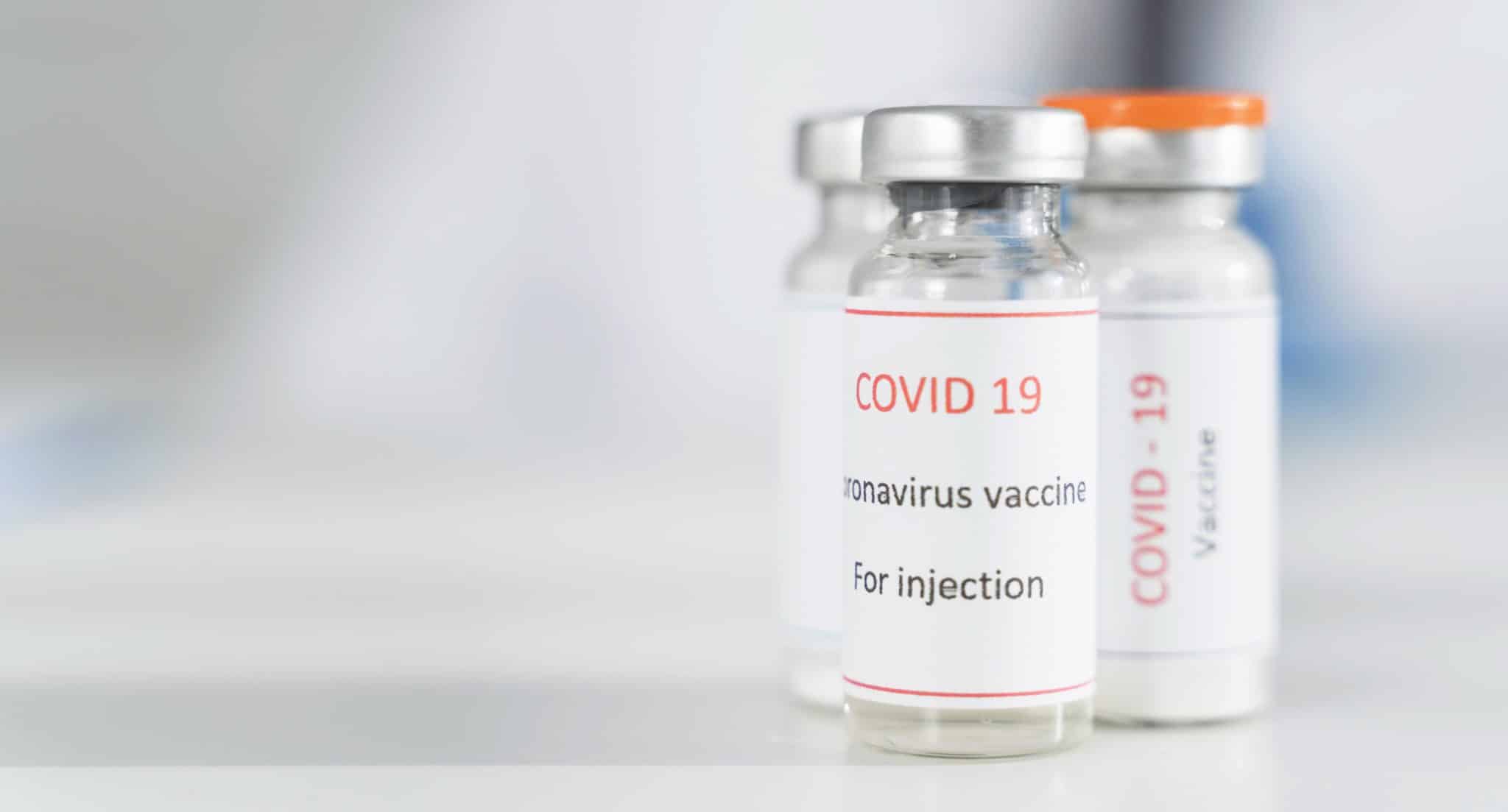 In October 2020, India and South Africa submitted a proposal to the World Trade Organisation (WTO) to temporarily waive certain intellectual property articles of the TRIPS (Trade-Related Aspects of Intellectual Property Rights) Agreement to scale up production of vaccines, treatments and diagnostics around the world, promote equitable access and curb the current global health crisis.

The proposal has been intensively debated in the WTO during these 18 months of discussion and has the support of around 100 countries. However, it has failed to move forward because a group of governments, including the European Union, the United Kingdom and Switzerland, have blocked it. In the meantime, COVID-19 has continued to advance, leaving 6 million deaths and more than 450 million cases detected in its wake, figures that continue to rise daily.

Against this backdrop, we have learned that the United States, the European Union, India and South Africa have agreed on a draft text to authorise the patent waiver for COVID-19 vaccines. The text, which this group of countries has been working on bilaterally for months, still needs to be endorsed by the EU countries and formally approved by the 164 WTO member countries to be adopted, but the EU’s support could pave the way.

The leaked draft of the solution “authoris[e] the use of patented subject matter required for the production and supply of COVID-19 vaccines without the consent of the right holder to the extent necessary to address the COVID-19 pandemic”. It has not yet been clarified whether the waiver would apply for 3 or 5 years.

This development, which could be seen as good news, is extremely concerning for organisations that, like Salud por Derecho, have worked to reach a consensus from the start so that this proposal might be able to move forward.

Ultimately, this compromise is no more than a watered-down version of the much more ambitious proposal that has been in the works at the WTO for months. This draft once again highlights the fact that intellectual property is a major barrier when it comes to access to health technologies.

Moreover, by being restricted to vaccines alone, the compromise ignores the need to combine prevention, treatment and diagnosis to effectively combat the pandemic, leaving the latter out of reach for a large part of the world’s population.

On the other hand, the geographical exclusion mentioned above does not consider the commitment to boost global production and break the ties of dependence between high- and low-income countries to confront not only this, but also other pandemics that may happen in the future. Furthermore, this solution makes little progress on what is already included in the TRIPS Agreement.

We understand that the talks are not concluded, so we ask that the parties go back to the negotiating table and move forward taking these issues into account. The pandemic is ongoing and millions of people need an urgent response. The WTO and its members can and should do much more; it is simply a matter of political will.