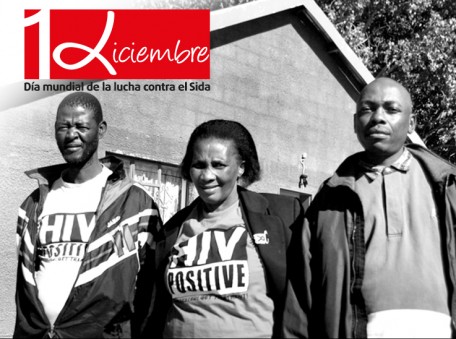 The Global Fund beats its record, but it’s only a start

Yesterday, December 3rd, the 4th Replenishment meeting of the Global Fund to fight AIDS, Tuberculosis and Malaria closed having achieved an important increase in the amount of contributions but not reaching the US 15 billion goal that the Fund itself estimated as the minimum necessary to reverse the impact of these three diseases. The budget lines pledged for the period 2014-2016 reached US 12 billion, which means an increase of over 30% compared to the previous period, 2010-2013.

The contributions of some of the major donors have been known since late summer: the United States has committed to US 4 billion, France has pledged US 1.4 billion, the UK’s pledge totaled US 1.6 billion and the Nordic countries will finance the Global Fund with US 750 million. These contributions are not only a source of vital resources to maintain the work of the Global Fund, but have also been crucial to encourage other donor countries to increase their contributions as well. Clear examples are the cases of Denmark, with a pledge of US 119 million, a 23% increase from its previous contribution, or Japan which increased its contribution by 38%, reaching US 800 million.

We cannot ignore that Spain, although present at the meeting, has not paid a single Euro to the Global Fund in three years while also failing to follow through on its promise to provide the insignificant figure of 10 million Euros in 2012. This time, although it was known ahead of time, Spain did not make any financial contribution to face these three pandemics.

Thanks to all the donors who have made this a historic meeting. But it is only the starting point. Now, we need to keep working to ensure the Global Fund receives the remaining 3 billion dollars needed and so that countries such as Spain return as donors to the Fund.

For specific information on the contributions from each country click here.