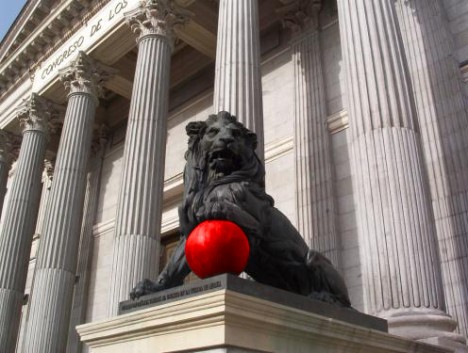 The Spanish Congress’ Development Committee has approved a non-legislative proposal which urges the Government to maintain the commitments with the global fight against HIV / AIDS. The proposal, approved unanimously by all political parties, specifically requests the Government to express which will be the Spanish commitment to the Global Fund in 2011. That commitment was suddenly freeze a few months ago due to the cases of fraud that the Global Fund itself had identified and made public. Salud por Derecho already expressed at that moment the surprise for the announcement of the Secretary of State for Development, Soraya Rodriguez, freezing a contribution that had still not been promised or announced.

Salud por Derecho therefore considers the request of the Congress a very positive result that hopefully will contribute to make that the Spanish Government announces as soon as possible its expected and needed compromise.

Furthermore, in the proposal MPs also urge the Government to continue providing political and financial support to the R&D for vaccines and microbicides for HIV prevention. Initiatives such as IAVI and IPM have been two of the hardest hit by the cuts along with the Global Fund. It is vital that the government renews and re set the commitment at the highest level with these initiatives and with the R&D of new biomedical products for poverty related diseases in general.

You can read the proposal here.