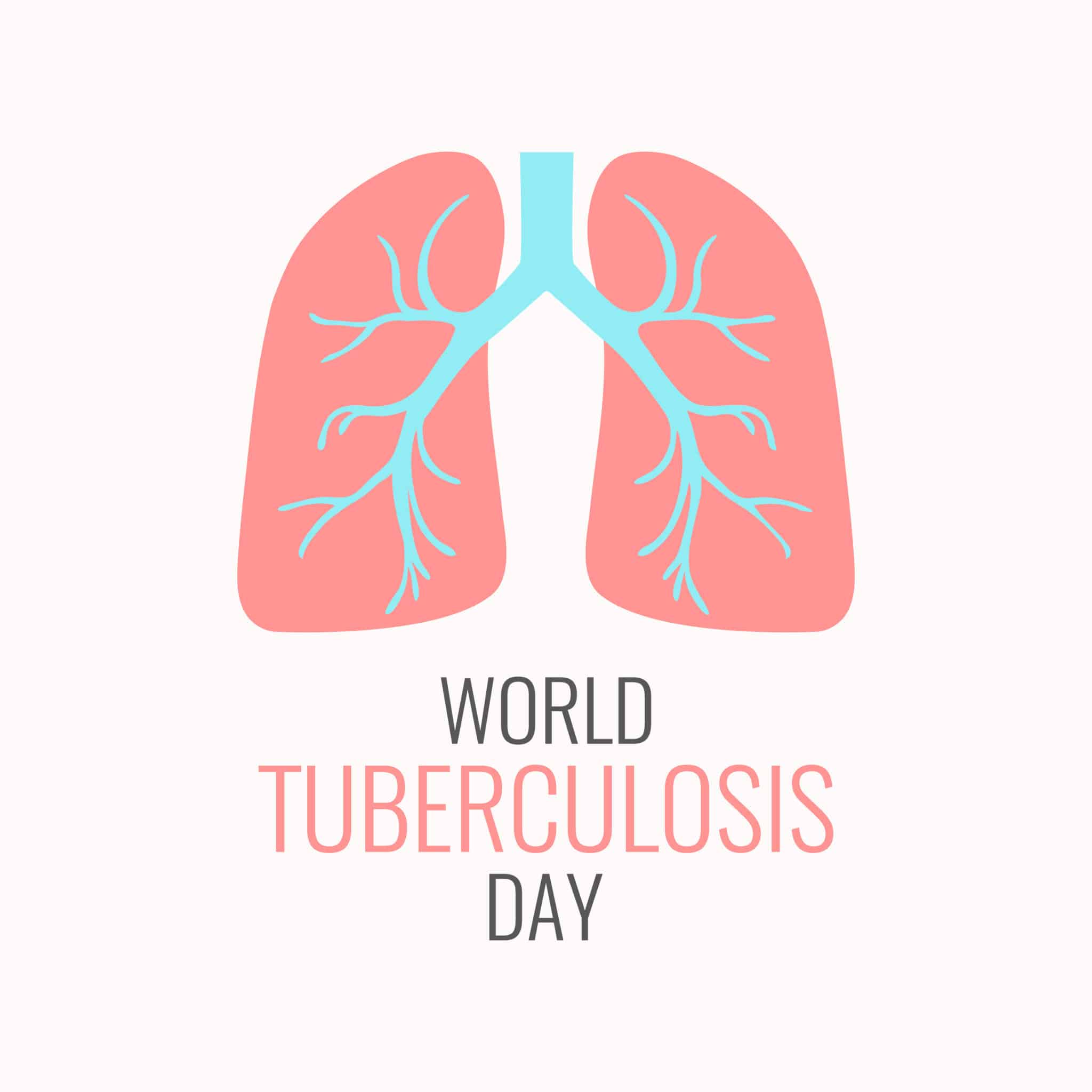 Although tuberculosis is both a preventable and curable disease, it has also become the most lethal infectious diseaseâ€”ranking above HIVâ€”and is one of the top ten major global causes of death: in 2017, Â about 1.4 million people died and another tens of millions of people were sick due to tuberculosis.

Today, March 24th, is World Tuberculosis Day, a disease that is present in all parts of the world although, in 2017, more than 95% of the deaths occurred in low- and middle-income countries. Seven countries contribute 64% of the total tuberculosis mortality rate: India, Indonesia, China, Philippines, Pakistan, Nigeria and South Africa, which also account for two-thirds of the new cases.

Through the amplification of diagnosis and the treatment for people with tuberculosis, mortality has dropped about 40% between 2000 and 2007, avoiding about 54 million deaths during that same time period.

However, enormous gaps still exist. For example, in diagnosis, of the estimated 10 million new cases in 2017 only about 6.4 million were reported. Although historically this is the largest amount of new cases detected, it is hypothesized that more than 3.5 million cases are not diagnosed and consequently go untreated.

In addition, tuberculosis has drug-resistant, multi-drug resistant and extremely resistance strains that do not respond to one or more of the common pharmaceuticals used to treat it. It is estimated that in 2017 there were 560,000 new cases of drug-resistant tuberculosis, of which only about 160,000 were detected and less than 140,000 (25% of the total estimate) received treatment.

People with drug-resistant, multi-drug resistant, or extremely resistant tuberculosis should receive different medications in order to be cured. However, these treatments are not always available and are usually extremely toxic and long (around two years of pills and vaccinations, a difference of 6 months compared to the treatment for normal tuberculosis). In addition, the data suggest that there is only a 55% cure rate with these treatments for MDR-TB and 35% in the cases of XDR-TB.

The drug-resistant tuberculosis epidemic disproportionately affects regions in eastern Europe and central Asia, where almost half of the tuberculosis cases detected are multi-drug resistant, while the number of people with resistance rises more than 20% a year.

After more than 50 years without any new medications, the first effective drugs with fewer side effects to appear to treat resistant strains of the illness were Bedaquiline and Delamanid, approved by the European Agency of Medication in 2012 and 2014, respectively. However, today, barely 12% of patients who have needed it have been able to access these drugs since then, despite WHOâ€™s recommendation in August 2018 to include Bedaquiline as central regime against MDR-TB.

The main reasons are concerns about the lack of data to prove drug safety, the governmentsâ€™ reluctance to include these new medications in their national programs and the few incentives for pharmaceutical companies to register andÂ  commercialize their drugs in impoverished countries. The current drug prices also pose an insurmountable barrier to access. Doctors without Bordersâ€™ research demonstrates that the new treatments that include the two drugs lead to a huge increase in price compared to traditional treatments. For example, a treatment with Bedaquiline and Delamanid for 20 months could cost up to 9,000 dollars, a 500% increase to the current price.

Commitments after the first high-level United Nations conference on TB

The Sustainable Development Goals (SDGs) signed at the United Nations plan to end the tuberculosis epidemic by the year 2030, but at the current rate we will not accomplish this goal for another 180 years. Despite the progress made in recent years, the incidence of new cases has barely decreased by 2% a year.

In September 2018 the first high-level United Nations meeting on tuberculosis took place in New York, demonstrating the need to work together and at the same high level against the pandemic. Global leaders, Ministers of health, civil society and people affected by the illness signed a joint political declaration with epidemiological goals for the prevention, diagnosis and treatment of TB.

Among the many commitments is to ensure diagnosis and treatment with the goal of successfully treating 40 million people with tuberculosis between 2018 to 2022. Crucial to this is the commitment to overcome the resistant forms of the disease through programs of access to medications and diagnostics, and the commitment to advance R+D of essential tools such as affordable, effective and safe vaccinations, drugs and diagnostics for all strains of the disease.

The high-level meeting also brought a commitment to funding. To end this pandemic, according to the Stop TB partnership estimates, we will need to double the 6.9 of dollars available in 2018 for the prevention, diagnosis and treatment in middle- and low-income countries, to reach at least 13 million dollars a year by 2022, including contributions from WHO and funding organizations.