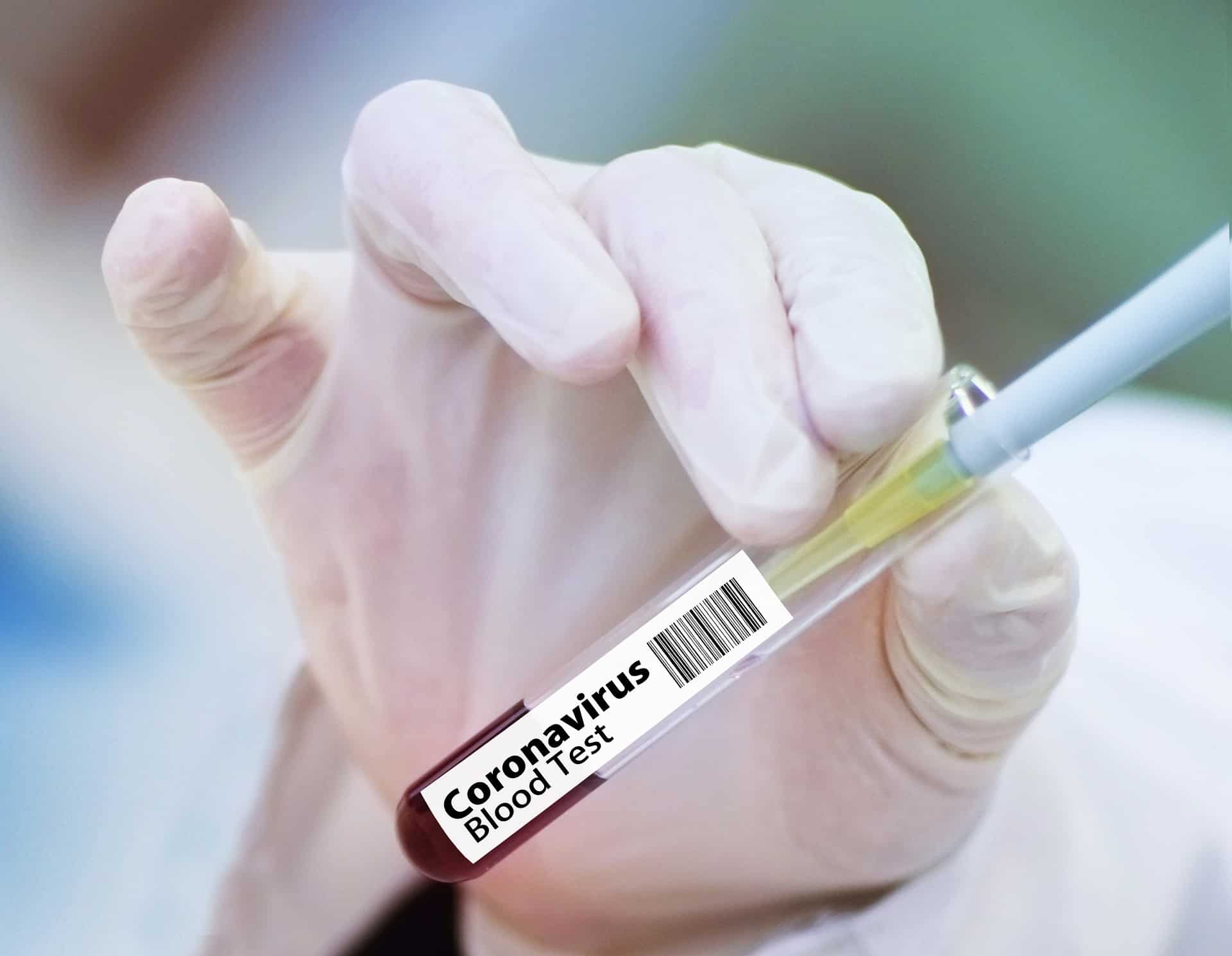 On 10 December, the member states of the World Trade Organisation (WTO) will analyse the report drawn up by South Africa on the proposal made together with India to temporarily waive certain intellectual property provisions on COVID-19 medicines, vaccines, diagnostic tests and other technologies for the duration of the pandemic. This waiver would allow all WTO member countries the option of not granting or enforcing patents and other intellectual property rules until global herd immunity is achieved. It would also create a space collaboration between countries for the research, development, manufacture, extension and supply of COVID-19 medical products.

The proposal was presented to the TRIPS Council—the international regulatory framework for the intellectual property system in the field of health—in October and has already gained the support of 99 of the 164 WTO countries. However, the richest countries (Australia, Brazil, Canada, Japan, Norway, Switzerland, the United Kingdom, the United States and the European Union) have rejected it, thus preventing the consensus needed to move it forward.

This decision by the EU contrasts and is inconsistent with speeches by the heads of members states since the beginning of the pandemic, including Spain and even President of the European Commission Ursula Von der Leyen, calling for vaccines and products to fight COVID-19 to be considered global public goods. The European Parliament also adopted a resolution recognising the need to ensure equitable, affordable and universal access to future vaccines and treatments as soon as they become available.

International institutions like UNAIDS, the UN agency for AIDS, and the Office of the UN High Commissioner for Human Rights have shown their support for the proposal and nearly 400 international civil society organisations sent a letter to WTO member states a few weeks ago asking for their support.

Salud por Derecho and Médecins Sans Frontières (MSF) have also sent a letter to the Spanish government asking for support for the proposal. The two organisations urge the government not to block the proposal and to make every effort to change the European Union’s position to move the initiative forward. The request is not new, however: in October, before the proposal was presented to the WTO, both organisations sent a letter to the government urging it to give strong support and push forward the proposal in the country’s domestic policy and use all the legal instruments necessary to enforce it.

Unfortunately, the organisations report, the Spanish government has not replied and does not seem willing to lend its support, as evidenced by recent statements made to a media outlet by sources from the Secretary of State for Trade, claiming that the TRIPS Agreement, together with the principles incorporated into the 2001 Doha Declaration, are enough and already provides the necessary flexibilities to respond to the challenges posed by the pandemic.

“If Spain and other governments support this revolutionary step, the world will have the opportunity to avoid a repetition of the tragedy of the HIV/AIDS epidemic 20 years ago, when thousands of patients in developing countries died because they were unable to access antiretrovirals due to the exorbitant prices caused by patents”, says Raquel González, head of External Relations at MSF. In 2001, the Doha Declaration recognised governments’ right take any measures necessary to remove patents and other intellectual property barriers to prioritise public health over commercial interests. “By breaking monopolies on these medicines and encouraging generic production and competition, the price of antiretroviral drugs fell by 99% in 10 years, paving the way for the expansion of treatment for people living with HIV. India and South Africa’s request for a waiver would be a decisive step in accelerating the response to COVID-19,” she concludes.

The letter underscores that support for the initiative would be a position better aligned with the one that Spain has taken elsewhere, like the ‘Strategy for a joint response to the COVID-19 crisis by Spanish cooperation’ approved in July 2020 and promoted by the Ministry of Foreign Affairs, which mentions the urgency and priority of ensuring universal and equitable access to the COVID-19 vaccine and its recognition as a public good.

“In that document, Spain assured that it would be proactive in driving initiatives and promoting intellectual property policies to facilitate universal and equitable access, committing to open, shared and non-exclusive licenses worldwide, particularly with regard to research conducted with public money, which is the vast majority”, says Vanessa López, Director of Salud por Derecho.

Nine months after the start of the pandemic, there is still no significant global political solution to ensure access for all countries, both organisations warn. They also stressed that the issue is at a critical point: following the meeting on 10 December, when the TRIPS Council will analyse the report presented by South Africa, a meeting will take place on 17 December, in order to agree on a final decision regarding the proposal.