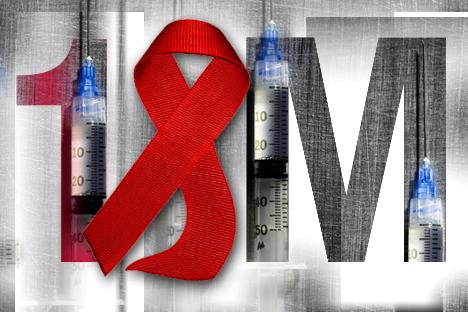 We need Spain to continue investing in an AIDS vaccine

An effective and accessible AIDS vaccine would avoid people to be in treatment for life and would prevent 6,000 people to get infected every day as it is the case now.

Today 18th May, is the World AIDS Vaccine Day, only just a few two weeks before the celebration of the 30th anniversary since the first case of HIV appeared,  a serious epidemic that has caused the premature death of over 27 million people. Although 7,000 people are being infected every day, 30 years later we still have no effective vaccine that would be the best long term solution to combat effectively fight the epidemic effectively.
For several years Spain has supported the R&D of an AIDS vaccine as part of its overall strategy on development and global health which that has been an important economic support to non-profit scientific organizations such as the Initiative International AIDS Vaccine (IAVI). However, despite the scientific advances made in 2010, initiatives that invest on R&D of new biomedical products against HIV/AIDS have been disproportionately affected because of last year’s budget cuts..
Along with access to medicines, and current methods of prevention, a vaccine for HIV / AIDS would be the most effective measure to control this deadly disease as evidenced by the fact that even a vaccine with only 40% efficiency and applied only to 20% of the most vulnerable population would prevent 25 million new infections.
We, Salud por Derecho and Tenemos SIDA, the network coordinated by Salud por Derecho, are working so that Spain increases its political and financial support for R & D for an AIDS vaccine since it is one of the most cost-effective measures in fighting this pandemic.
Because it is necessary for Spain to continue investing in Research and Development of a vaccine against AIDS, we encourage you to support the “challenge” we have created in Actuable for Spain to continue investing in an AIDS vaccine.