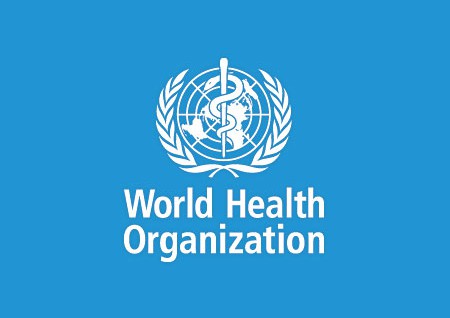 On the 15th of August, the World Health Organization launched their: “World Health Report 2013: Research for Universal Health Coverage”. The document was made public in China, where General Director, Dr. Margaret Chan, presented it together with the main authors of the report. In the Forward of the document, Dr. Chan highlights the need to promote research in order to “deliver affordable, quality health services.”

The choice of theme for the Annual Report is not chance, Universal Health Coverage is a peaking subject at the moment – especially considering that the Millennium Development Goals deadline is coming closer – although the view and definitions of this concept vary from one institution to another.

The report has three key messages that can be highlighted. The first one emphasizes the need of seeing research as an instrument to achieve universal health coverage, because scientific findings are the ones that provide the answers that enable improved health, wellbeing and human development. The second one is that all countries should be producing research, even those which have less economic resources. It also adds that research should not be developed only in academic centers, but also in public health programs. The third message is that research for universal health coverage requires national and international support – and that the resuls should be used appropriately and effectively.

The third chapter in the report is dedicated to giving examples of how research contributes to universal health coverage. The chapter presents 12 case-studies, from which two of them have special importance for us in Salud por Derecho: