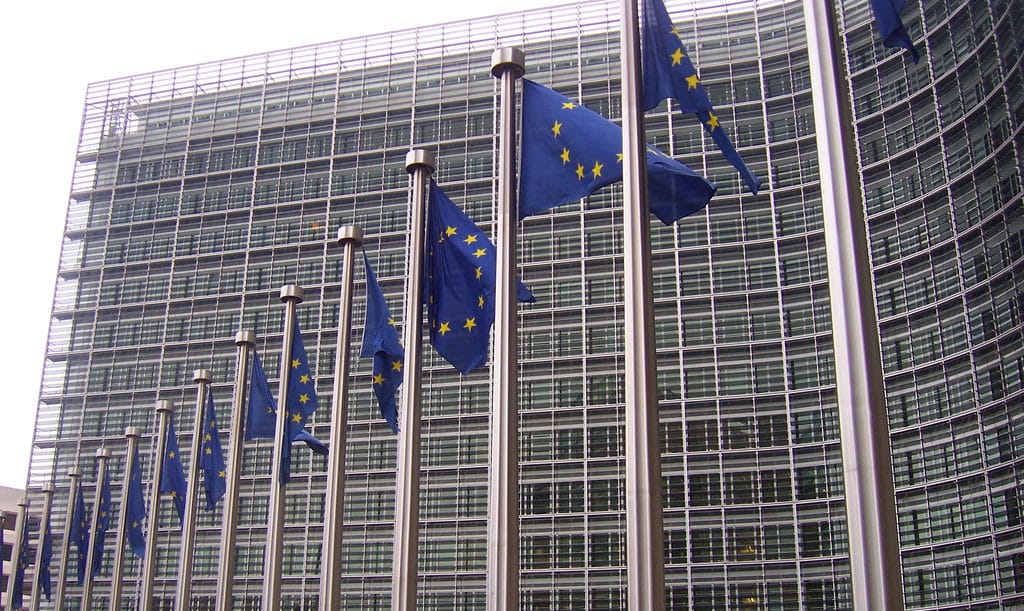 As representatives of 43 organisations including patients, consumers, doctors, payers, HTAs and public interest organisations, we want to express our views on the European Partnership on Innovative Health.

Under the future Partnership between the European Commission and the healthcare sector industries, a considerable amount of public funds will be allocated to health research and innovation projects. Strong stewardship by the Commission, from inception to implementation, is crucial to ensure that this large investment serves the public interest.

However, the need for strong leadership from the public sector is undermined by the fact that there is already a Partnership Draft Strategic Research Agenda proposed by the five largest European health industry associations. Furthermore, the launch by EFPIA and other industry partners of a âpublic consultationâ on this draft agenda sends the signal that the private sector is taking the reins on the priority setting of the Public-Private Partnership. Such an approach risks giving priority to commercial strategies, entrenching conflicts of interest and seeing vast amounts of taxpayersâ money diverted to industryâs priorities rather than public health needs, without ensuring sufficient public return on public investment.

Numerous evaluations of the previous health partnership, the Innovative Medicines Initiative (IMI) have criticised the lack of inclusivity in the choice of research priorities, the governance structures and the dominance of large industry players, and have warned that scientific advisory groups have âno significant influenceâ on shaping the agenda. The European Commission should be seeking to reform the next partnership to ensure health authorities, academics, public health professionals and civil society organisations are robustly engaged in agenda setting, rather than taking a step backwards and entrenching the dominance of commercial interests.

A lack of transparency around funding, beneficiaries, governance, data and results, as well as a lack of alignment between industryâs research priorities and the public interest, has resulted in questionable output for public healthcare systems and the use of public money. We urge the European Commission to safeguard that the public interest is at the core of the future European Partnership on Innovative Health by ensuring: