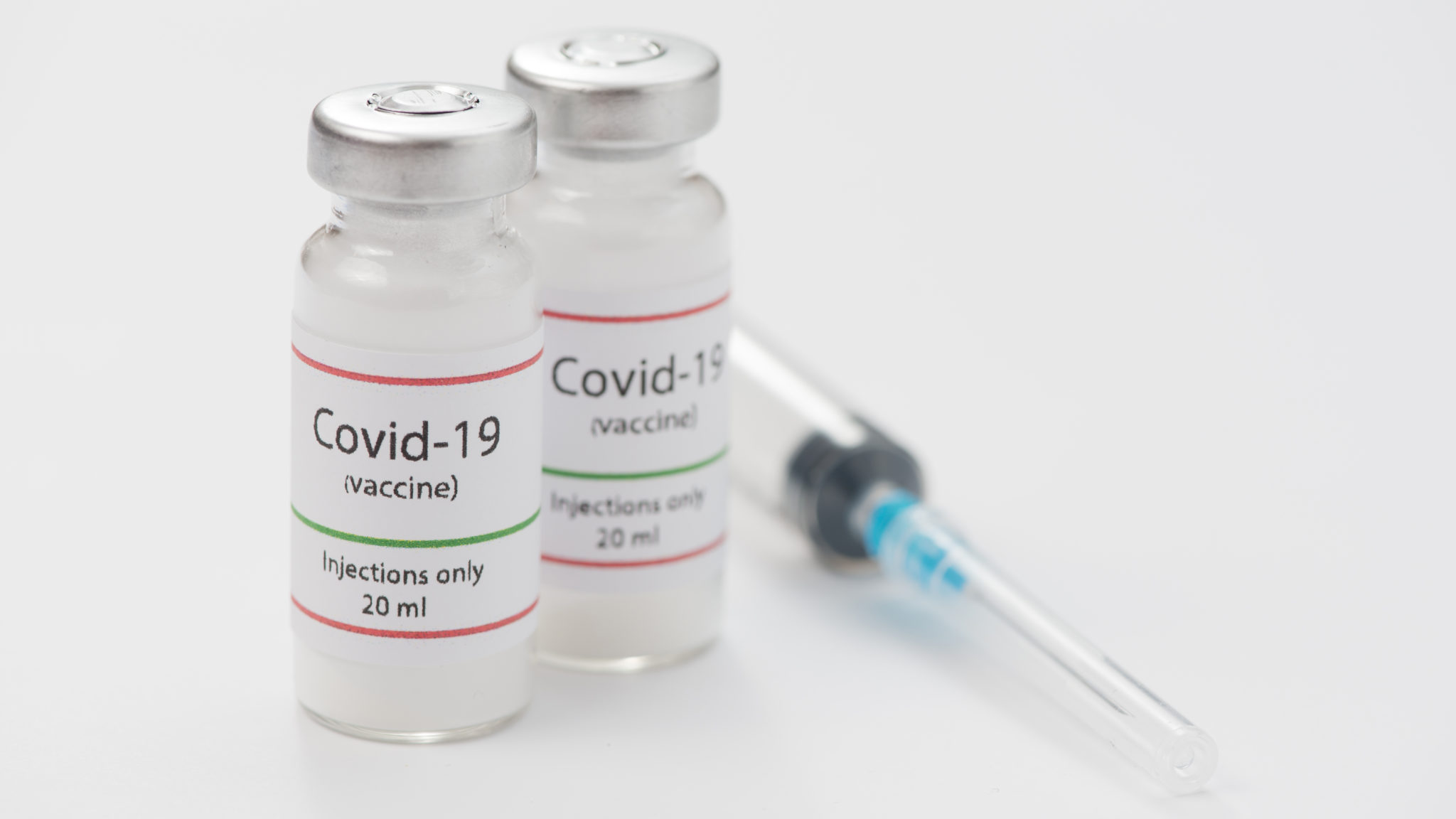 Salud por Derecho has signed this letter and asks the Government of Spain to support the initiative and to put in place all the legal mechanisms needed to make it effective.

We the undersigned organisations call on all WTO Members to strongly support the adoption of the
decision text proposed by India and South Africa in their proposal for “Waiver from certain provisions
of the TRIPS Agreement for the prevention, containment and treatment of COVID19” (Waiver
Proposal).

When COVID-19 was declared to be a pandemic, there was overwhelming consensus that to curb the
spread of COVID-19, there was an urgent need for international collaboration to speed up product
development, scale up of manufacturing, expand the supply of effective medical technologies and
ensure everyone, everywhere is protected. There were even calls including from several Heads of State
for COVID-19 medical products to be treated as global public goods.

Seven months into the pandemic, there is no meaningful global policy solution to ensure access. Instead,
there is an inequality of access to critical technologies that are needed to address the pandemic. Many
countries, especially developing and least developed countries struggling to contain COVID-19 have
experienced and are facing acute shortages of medical products, including access to diagnostic testing.1
Furthermore, wealthy nations representing only 13 percent of the global population have locked up at
least half the doses of the world’s five leading potential vaccines.

In this pandemic, the pharmaceutical industry has mainly pursued “business as usual” approaches,
entrenching monopolistic intellectual property (IP) controls over COVID-19 health technologies that
restrict scale-up of manufacturing, lock out diversified suppliers, and undermine competition that
results in lower prices. A few companies, such as Astra Zeneca, have pledged not for profit prices during
the pandemic, and yet by maintaining control over these technologies, can unilaterally declare the end
of the pandemic and increase prices to maximise profits, even if it undermines international efforts to
save lives.

The COVID-19 Technology Access Pool (C-TAP) launched by WHO (to voluntarily share knowledge,
IP and data), has been rejected by the pharmaceutical industry.4 Instead, companies continue to sign
secretive and restrictive licensing agreements. For example, Gilead Sciences’ secret licensing
agreements for remdesivir, a medicine that was developed with substantial public funding, are restricted
to a few manufacturers of its choosing, thereby preventing low-cost supply to nearly half of the world’s
population. Unsurprisingly, there have been global shortages of the medicine, with many developing
countries yet to see even a single vial of the treatment exported to them. Given the medicine’s limited
effectiveness, we are deeply concerned that such an approach for a safe and effective therapy will
exclude even more people from treatment access.

These restrictive business strategies have directly translated into exorbitant pricing and profiteering,6
With entire health systems already overwhelmed by COVID-19 and with governments facing a looming
economic crisis, the health budgets of many countries simply cannot sustain highly priced COVID-19
medical products. These realities will also hinder production by any competent manufacturer and
impede the full freedom to collaborate, in developing, producing, importing and exporting the needed
medical products.

While the TRIPS Agreement contains flexibilities that can promote access, many WTO Members may
face challenges in using them promptly and effectively. For instance, compulsory license offers a
“product by product”, and “country by country” approach with variations in national laws, whereas the
pandemic requires collective global action to tackle IP barriers and facilitate technology transfer. Where
the IP barrier is beyond patents, national laws may not provide for sufficient flexibilities. Further,
Article 31bis, a mechanism to supply countries with insufficient manufacturing capacity, does not
provide an expedited solution and many countries have also opted out of using the mechanism.
Unless concrete steps are taken at the global level to address intellectual property and technology
barriers, the abovementioned failures and shortcomings will replay as new medicines, vaccines and
other medical products are rolled out. Access will have to be rationed, with devastating effects for public
health and global economic recovery.

In a global pandemic where every country is affected, we need a global solution.7 Adoption of a
Waiver at the WTO level will suspend implementation, application and enforcement of the relevant
provisions of the TRIPS Agreement in relation to prevention, containment, and treatment of COVID-
19. It enables an expedited, open and automatic global solution to allow uninterrupted collaboration in
development, production and supply, and to collectively address the global challenge facing all
countries. It’s time for governments to take collective responsibility and put people’s lives before
corporate monopolies.

Therefore, we strongly request you to unequivocally support the adoption of the proposed Waiver
at the upcoming TRIPS Council meeting.