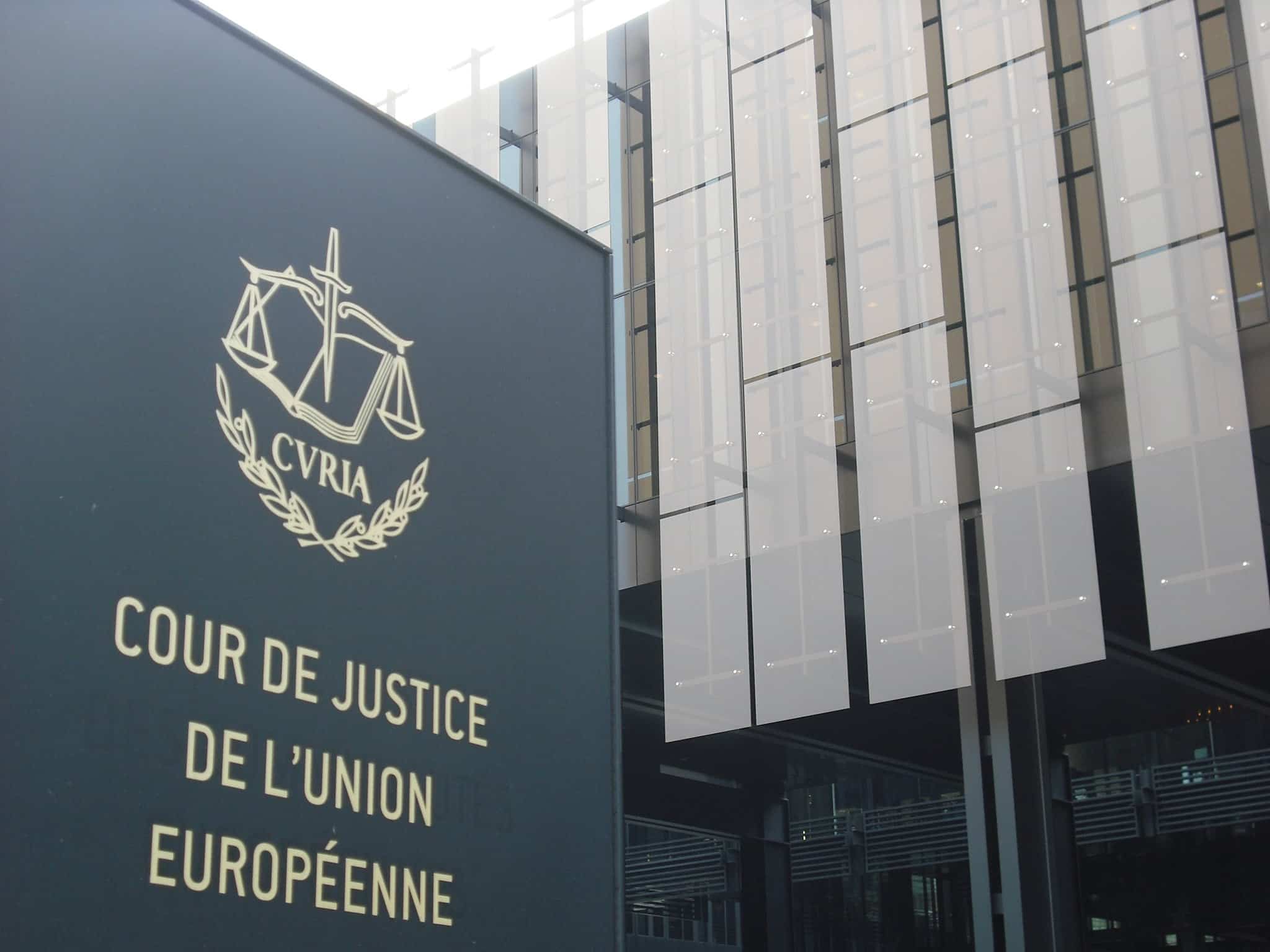 A great victory for transparency

Last week, the Court of Justice of the European Union ruled in favour of the right of third parties to be able to access the reports on clinical studies that the pharmaceutical industry carries out for the approval of medicines in the European Union.

In 2018, pharmaceutical company PTC Therapeutics took the European Medicines Agency (EMA) to court after it had granted third parties access to clinical study reports that the pharmaceutical company had submitted to the Agency in the process of obtaining authorisation for placing one of its medicines on the market.

The company argued in its appeal that clinical study reports (CSRs) should remain fully confidential so as not to damage commercial interests. In their defence, the EMA – which before granting access to the information had redacted certain passages that were considered confidential – argued that the remaining and accessible information in the reports was not confidential nor could it prejudice the company’s interests.

On 22 January, the Court of Justice of the European Union rejected the appeal presented by TPC with an historic ruling in favour of the EMA, after confirming that said reports have no presumption of confidentiality and that it considered the existence of a risk misuse of the data which could undermine the commercial interest of the company not to have been demonstrated.

The Judgement represents a boost for the progress in transparency made by the EMA over recent years after continued and growing calls from researchers, academics, civil society activists and even the European Ombudsman. In fact, last year, after becoming aware of the appeal lodged by PTC Therapeutics International, over 44 organisations reminded this body of the need to introduce greater transparency and access to clinical study reports.

This important step can help independent scientists to access detailed information in the design, development, findings and analysis of clinical studies including, for example, the data and effects, both positive and negative, on patients. “Several large-scale incidents of harm to patients in the recent past could have been averted if data contained in Clinical Study Reports had been accessible at the time”, assures Till Bruckner, founder of the website TranspariMED.

This historic ruling could mean a major advance in transparency beyond Europe, as clinical study reports form part of a standard format for requests for approval of medicines submitted by pharmaceutical companies. These are documents which, traditionally, have remained confidential. In response to the ruling, the EMA declared, “the judges confirmed that transparency must be the rule and exceptions must be applied and construed narrowly.”

Furthermore, the ruling may also constitute a step forward in the implementation of transparency in other processes of the research, development and marketing chain of medicines, much of which remains opaque, allowing the pharmaceutical industry to place high prices on medicines. This ruling is also encouraging looking to the judicial process in which we are present against Novartis which, since last year, is attempting to use the courts to avoid making public the therapeutic and economic criteria on the basis of which the Ministry of Health justified the approval of Kymriah, an innovative treatment for a specific type of cancer the price of which was set at €350,000 per patient.