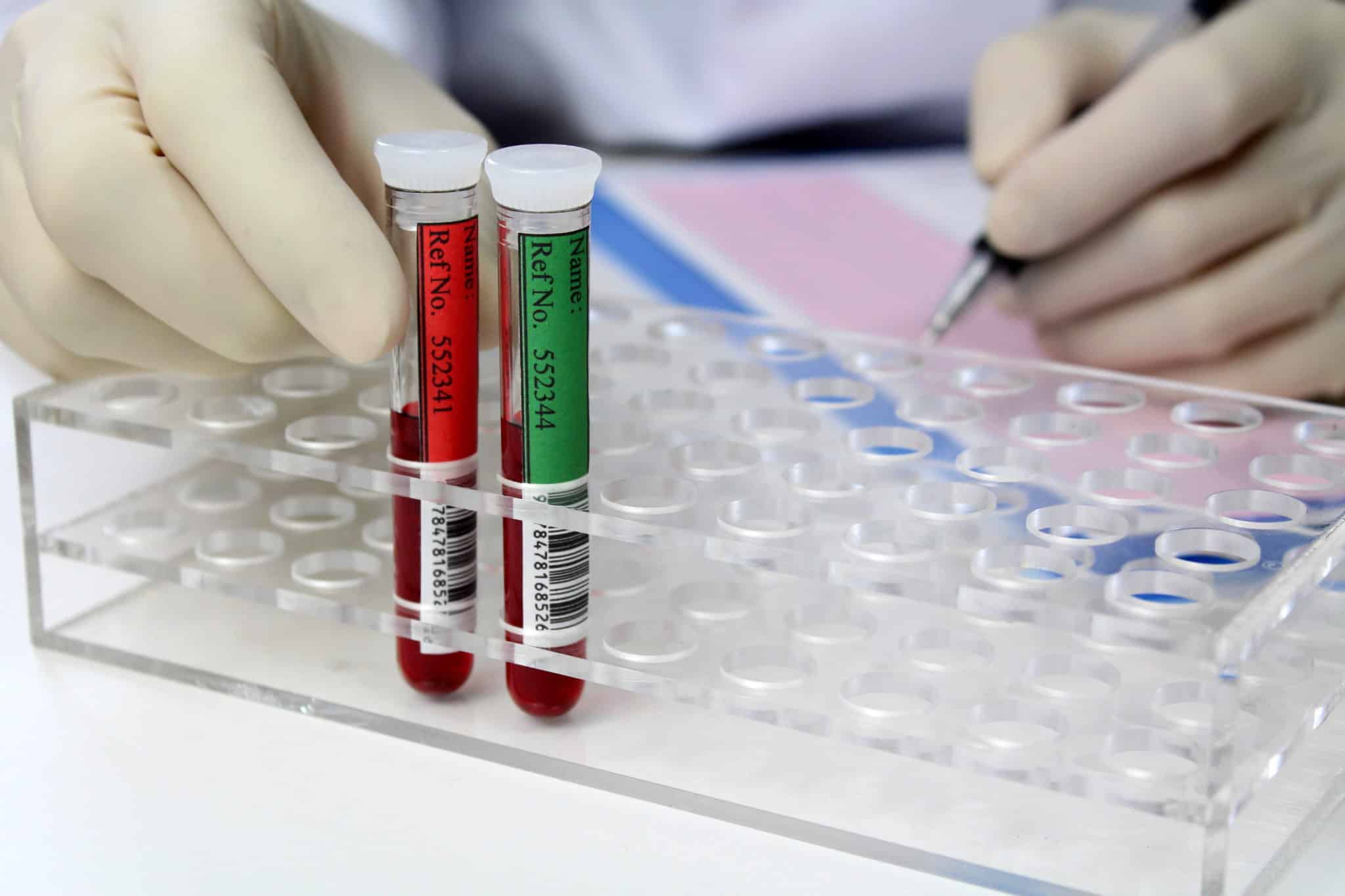 Before COVID-19, there was very little clinical research in infectious diseases in Spain

Viral diseases, such as COVID-19, were among those that received less attention before the start of the pandemic. This was found by the report Clinical research in Spain: A profile of clinical trials in the Spanish registry that the Salud por Derecho foundation published today. This document, which analyses data in the Spanish Clinical Studies Registry—from its creation in 2013 till September 2019—, reveals that around 35% of the clinical trials conducted in Spain are focused on studying cancer. This is followed by diseases of the nervous system, around 8%, immune system disorders, around 6%, cardiovascular diseases, around 5%, and viral diseases, around 4%.

Other equally important areas are found below these percentages, such as research for new antibiotics for the treatment of bacterial infections. Nevertheless, this area hardly receives any attention and represents, together with fungal diseases, a small 2% of the clinical studies’ total. These data, as noted in the report, demonstrate how necessary it is to rebalance the research agenda and revise its priorities to ensure that advances are made for all diseases, not only those that generate more economic benefit.

To date, 79% of clinical trials in Spain are led by pharmaceutical companies; 15% are conducted by universities, foundations, or research centers; and 6% have mixed funding, with both public and private investment. Therefore, the report recommends an increase in the resources earmarked to promote independent clinical trials led by public institutions, without the commercial interests of the pharmaceutical industry.

Clinical trials are an essential stage in the development of therapies and medicines. They guarantee that the drugs are safe, effective, and, in many cases, allow us to know the added value compared with those already existing in the market. Moreover, they assist healthcare personnel to select the treatments to use for their patients, and serve as a basis for the Administration to decide which medicines to authorize, what price to set, and —in the case of Spain— if they will be funded by the public health system. Ultimately, clinical trials help to better understand diseases, their possible treatments, and their side effects.

However, the report presented today reveals a glaring lack of transparency in this area, as a quarter of completed studies have not published their results.

The analysis of the Spanish Clinical Studies Registry also shows a lack of essential information,  such as the completion date. In 70% of the completed trials, no completion date at the global level was provided, which prevents being able to determine if they comply with transparency regulations. The same occurred with data regarding the number of persons that participate in clinical trials in Spain and the active ingredient that is being investigated in each. In terms of the latter, the analysis highlights that this data was missing in 20% of cases.

The task of monitoring and surveillance of the publication of this information falls on the Spanish Agency of Medicines and Medical Devices, which the report asks to establish control mechanisms that ensure the publication of these data and establish a sanction policy for those cases in which the clinical trials do not comply with the regulations.

Beyond the analysis of the Spanish Clinical Studies Registry, the study proposes recommendations for transparency that would allow knowing relevant information such as costs and the economic terms of the agreements that are established with the hospitals that conduct the trials. Along these lines, keep in mind that the contribution made in our public hospitals via direct funding should be made known, as well as the hours of work of healthcare personnel, services or infrastructures, an investment that to date is not quantified, despite dealing with public resources.

Likewise, the report proposes that Spain commits itself and takes the appropriate measures to apply the resolution of the General Assembly of the World Health Organization last year —and signed by Spain—, in which they called on governments to improve transparency in clinical trials to facilitate the knowledge regarding costs, promote science, and provide the best therapies to patients.

The report is available at this link.