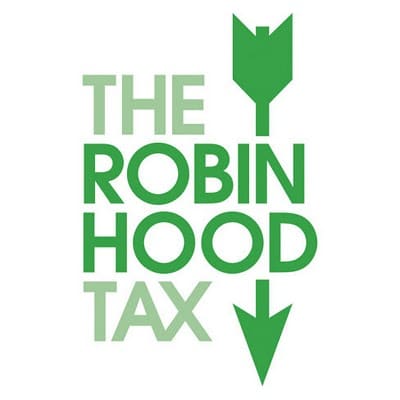 Coordinating actions to promote the Financial Transaction Tax in Europe

On June 19, Salud por Derecho participated in a meeting in Brussels with 16 other European organizations to coordinate a common strategy to boost the Financial Transaction Tax in Europe (FTT). During the meeting the organizations present had the opportunity to share the information that each one had in relation to the various positions about the implementation of the tax.

Eleven European countries, including Spain, support the imposition of this tax through the principle of enhanced cooperation. The original proposal of the tax, submitted by the European Commission, proposed taxing transactions of all types of financial instruments, except the derivatives to which 0.01% would be applied. This tax will fall only on the financial operators and will help to curb tax evasion. It is a tiny rate if you compare it to the taxes paid by citizens such as the VAT (Value Added Tax) in Spain has increased between 4 and 12 %.

At this time the eleven countries that are part of this enhanced cooperation for the implementation of the tax have to unanimously approve the final proposal of the tax, which will be presented by the European Commission. For this reason the European Coalition for the FTT is working to try to put pressure on the various actors involved so that the tax is given the widest possible support.

Recently there has been a series of news stories concerning the important offensive that the tax is receiving from the financial lobby, which has led the media to reflect that the entire process around the tax will be complicated. In spite of this, the recent vote by the European Parliament in favor of the tax has been good news for the organizations such as Salud por Derecho who are working with to ensure that the final proposal for the tax receives the widest possible support.

In addition to the European Robin Hood Coalition for the FTT, Salud por Derecho is also part of the Robin Hood Alliance in Spain.