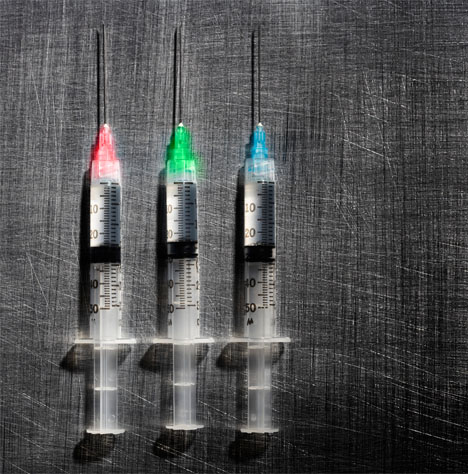 Cuts on R+D for Biomedical Products

The cutbacks that took place in 2010 in Spain due to the economic downturn have alarmingly impacted the health development policies that the government had been implementing. Support for research and development initiatives for new biomedical products to combat HIV/AIDS and malaria were weakened the most. The financial contribution that Spain had been making to the International AIDS Vaccine Initiative was reduced by 77%, while its contribution to the International Association for Microbicides was reduced by 80% , and allocations to the Medicines for Malaria Venture were cut back by 33%.

The full scope of the impact of these cutbacks remains unknown, and the number of initiatives affected may be even greater.

We at Salud por Derecho deplore these cutbacks at a time when there has been significant scientific progress that has brought us closer to obtain an AIDS vaccine and microbicides in the relatively near future, because achieving new biomedical products depends, among other factors, on stable financial and political support over the long term from different actors, mainly governments.