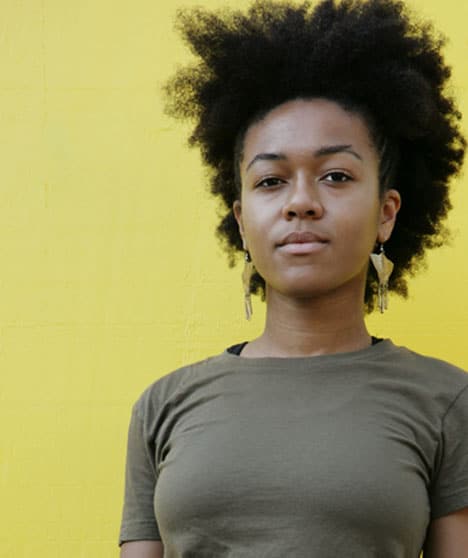 Drastic cuts to the fight against HIV/AIDS

Last December, the Spanish Government’s Council of Ministers approved a drastic cut in its official development assistance allocated to the fight against HIV/AIDS. The cut translates into 46% less support than what the government pledged in 2010 to the Global Fund to fight AIDS, Tuberculosis and Malaria, the main financial instrument for combating these diseases. It also drastically slashed its support to mechanisms such as the Product Development Partnerships(PDPs) that develop new biomedical technologies to combat these diseases. The cut was 80% for the International Partnership for Microbiocides (IPM) and 76% for the International AIDS Vaccine Initiative (IAVI).

The Spanish government had pledged 189 million euros in 2010 to the Global Fund. However, Spain finally contributed a mere 103 million euros, 49% less than pledged. The 86 million euros that Spain will not contribute translates into 130.000 thousand people not being able to continue their treatment against AIDS or tuberculosis, and the distribution of two and a half million fewer mosquito nets to combat malaria.

Tenemos SIDA, from the very outset, have deplored the cuts to Official Development Assistance and we have made our discontent over a cutback that so exceptionally affects HIV/AIDS known to the government. We were not the only ones to do so. Several opposition parties also showed their discontent to Ms Soraya Rodríguez, Secretary of State for Cooperation. Their impressions and opinions were reflected, together with our own, by the newspaper “El Mundo” in an article published a few weeks ago.

We have repeatedly called for pledges to the Global Fund and the fight against AIDS to be secured over the last few years and instead, they have been alarmingly slashed.