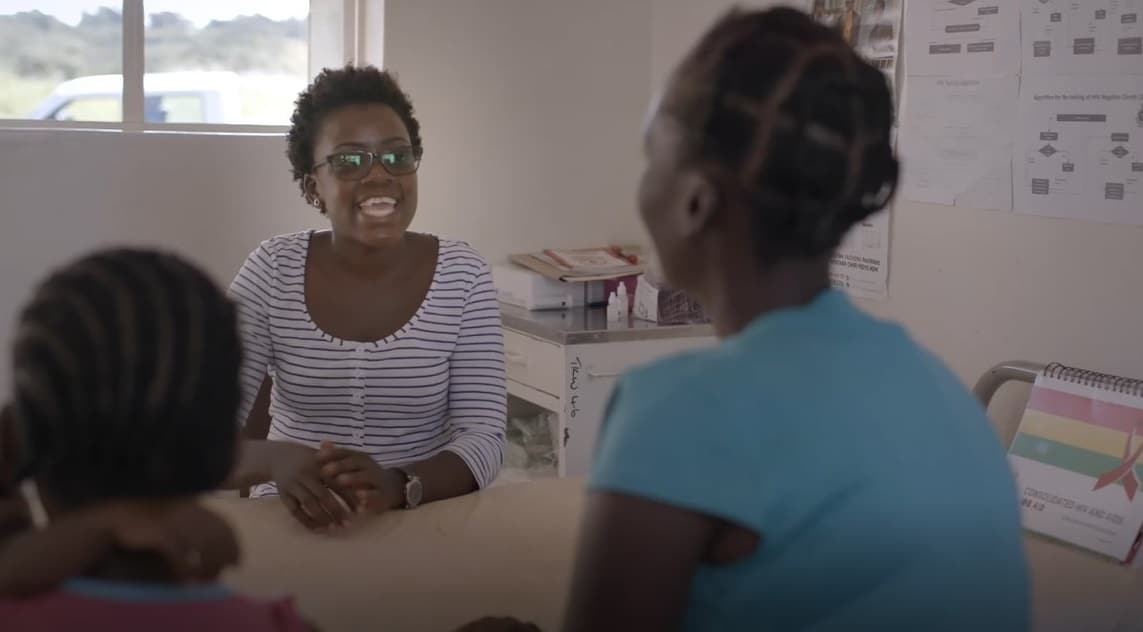 Spain returns to the Global Fund to fight AIDS, tuberculosis and malaria

As you know, in Salud por Derecho we have been demanding from the Government for years that Spain should return to the Global Fund to fight AIDS, tuberculosis and malaria, of which we were one of the main donors and to which we had not allocated a single euro since 2011.

Therefore, today we applaud together with Doctors Without Borders, ISGlobal and Oxfam Intermón, organizations that have also worked in this area, the announcement made by Pedro Sánchez at the United Nations General Assembly on Spain’s return to the Global Fund with 100 million euros for the next three years.

Our return, after 8 long years of absence, is something that had the consensus and drive of all parliamentary groups, as reflected by the unanimous approval of the Non Binding Proposal, in 2016, requesting the Government to return to the Global Fund with the aforementioned figure of 100 million.

With this announcement , Spain once again fulfills its international responsibilities to put an end to these pandemics, the deadliest that exist today, and will help save millions of lives worldwide.

The announcement of Pedro Sánchez comes a few weeks after the Global Fund’s replenishment, at a key moment in the global fight against pandemics since, or efforts and resources are intensified, or we could go back and lose the enormous progress made in the last decades, with the tremendous cost of lives and economic that that would suppose.