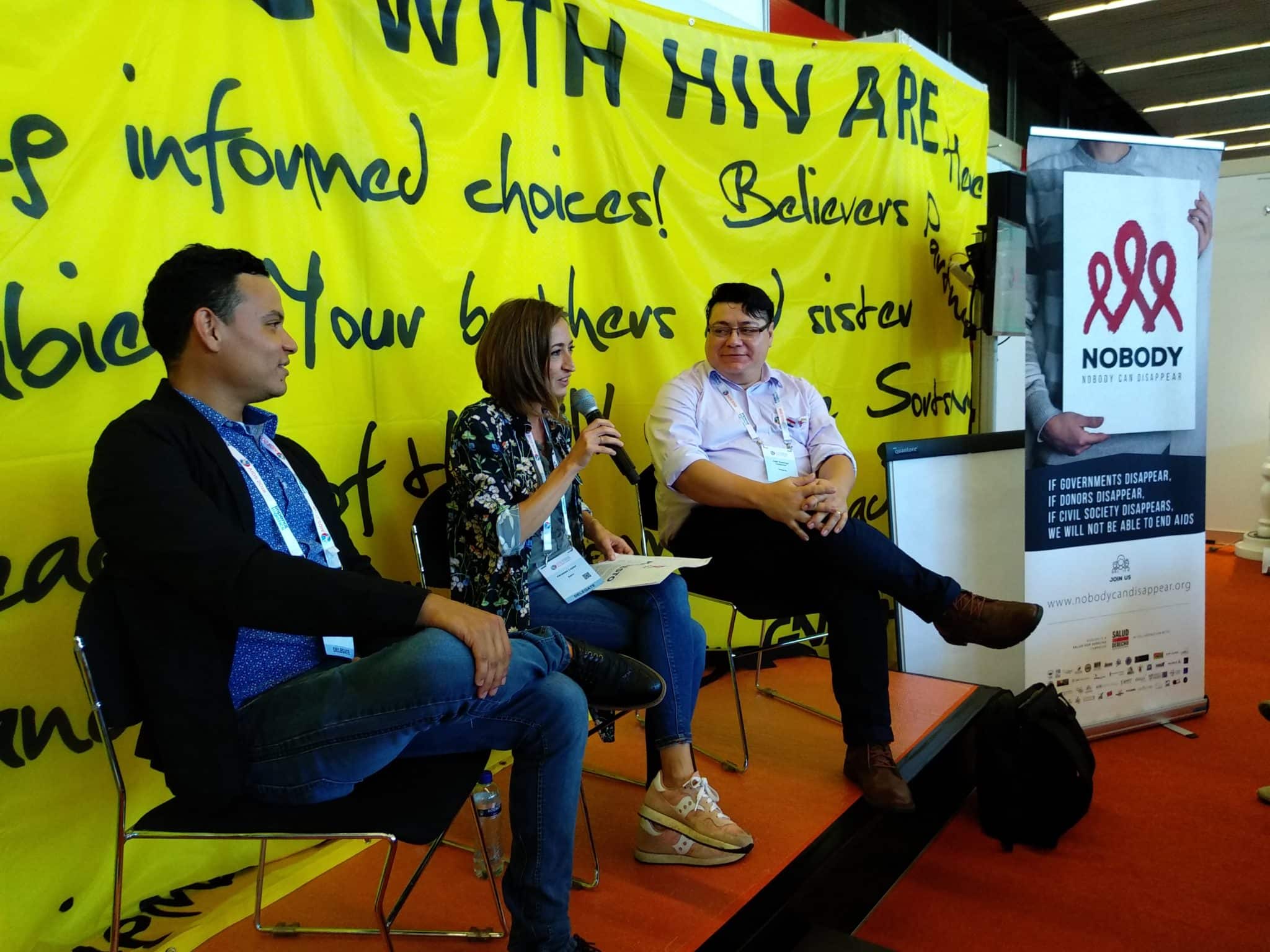 We are at the World AIDS Conference in Amsterdam

Today begins the World AIDS Conference, the largest public health event in the world, in which about 20,000 personalities meet to discuss the current situation of HIV / AIDS. A pandemic that affects about 37 million people and still causes around two million new infections and one million deaths each year.

World leaders in science and research, policy makers, big pharma and civil society from more than 160 countries, we are meeting today in Amsterdam. We are going to discuss the enormous amount of challenges that remain to eradicate the virus in 2030, as the Sustainable Development objectives signed by all the countries of the world in the United Nations.

It will not be easy. International financing against the pandemic is stagnating or shrinking (Spain, for example, has not contributed a single euro to the Global Fund to fight AIDS, tuberculosis or malaria since 2011) and those most affected by the lack of aid are the more vulnerable populations (men who have sex with other men, sex workers, transgender population, prisoners, indigenous population, etc.) and the civil society organizations that work with them, due to the high stigma and criminalization suffered by the institutions and society.

In addition, the numbers of new infections and deaths have stopped falling to the level of previous years and have even been increasing for years in areas of the world where international aid has stopped coming, such as Eastern Europe and Central Asia. The coverage of treatments has increased -21.7 million people received it in 2017-, but it is still far from covering all those affected and the price of new medicines is inaccessible for many governments around the world. And these are just some of the challenges.

Many of these problems are reported in the NOBODY campaign, which we presented in Amsterdam. No one can disappear in the fight against AIDS. If governments disappear, if international aid disappears, if civil society disappears … we can not end AIDS.