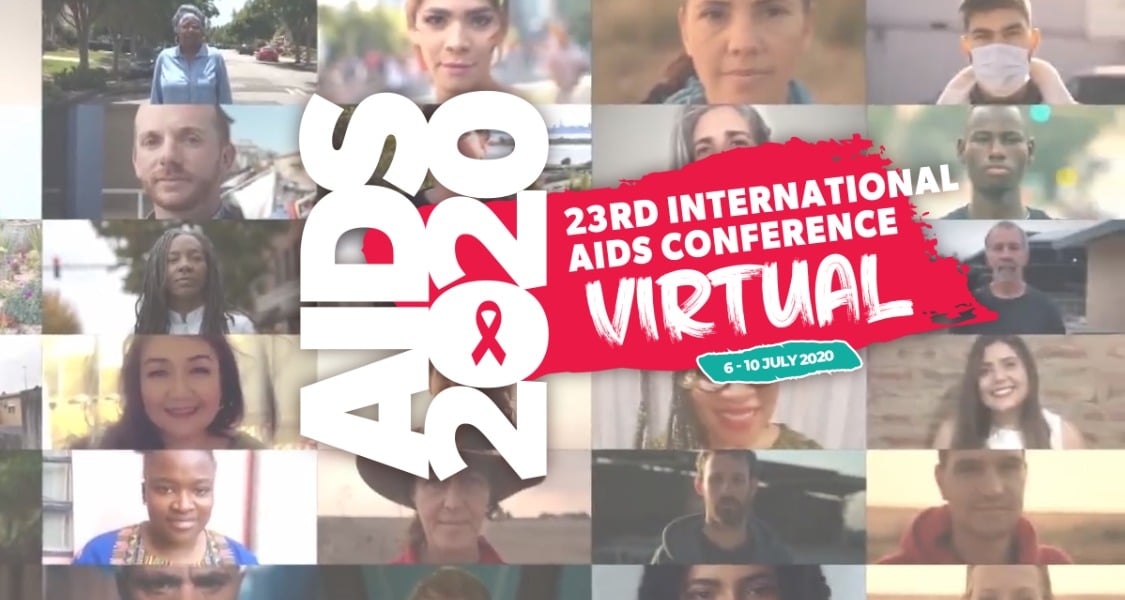 Fighting other pandemics in the time of Coronavirus

Today sees the close of the 23rd International AIDS Conference 2020, held online throughout this week and which has been marked, inevitably, by the terrible impact that Covid-19 has had on the fight against AIDS and other pandemics.

Winnie Byanyima, Executive Director of the Joint United Nations Programme on HIV/AIDS (UNAIDS), said as much during the opening of the conference: before the outbreak of Covid-19, and despite the progress made in recent decades in the fight against HIV, the international community had for too long already been off-track in the bid to end the AIDS pandemic by 2030, as set down in the Sustainable Development Goals signed by the United Nations in 2015.

The data show how, in recent years, international financing of the fight against AIDS had fallen dangerously low, and this has generated enormous inequality among the most affected regions. For example, while new HIV infections have fallen by 38% in East and Sub-Saharan Africa since 2010, they have grown 72% in Eastern Europe and Central Asia, 22% in North Africa and 21% in Latin America.

Today, on the global level, there are still 1.7 million new infections every year, and in 2018 alone close to 700 people died from AIDS and related illnesses. Of the 38 million people in the world living with HIV, close to 13 million remain without access to the treatments they need to live. Stigma, discrimination and laws against the key populations most vulnerable to AIDS – men who have sex with other men, sex workers, the trans community, intravenous drug users and prison populations – remain latent in more than 100 countries around the world.

The failure to reach targets, warned UNAIDS in its last report, has led to 3.5 million more HIV infections and 820,000 more deaths than the figures that would have been achieved “if the world had been on the path to achieving the objectives set for 2020”.

Into this context, disastrous enough as it was, came Covid-19. It’s unstoppable spread has led to half a million deaths, millions of infections and the collapse of countries’ health systems, with particular effect on the weakest health systems, which are usually the most affected by this and other pandemics such as tuberculosis and malaria. Places where confinement measures have been difficult to implement due to overpopulation, substandard housing and poor urban planning, and where hygiene and sanitation deficiencies (such as simple access to clean water) will contribute to the spread of the virus.

Furthermore, the closure of borders and the confinement measures in other countries are inevitably affecting the production and distribution of medicines, which according to UNAIDS can lead to lack of supply in many places, and price increases in antiretroviral drugs that are just not assumable for the weak economies of many countries.

The already scarce resources, human and economic, available to these countries are being diverted into the fight against the new virus and, consequently, treatment and prevention services for HIV and other infectious diseases are interrupted. The characteristics of these illnesses – for example, HIV generates immunodepression and tuberculosis directly affects the lungs – can increase the vulnerability of those affected to the virus.

Even before Covid-19 the figures were alarming. With the new virus circulating, they are terrible: United Nations studies warn that an interruption of six months in treatments could increase the number of HIV deaths in the world by 500,000. The response to HIV, it warns, could be set back by 10 years or more if urgent measures are not taken.

A global, accelerated plan so there’s no turning back

For this, bodies like the Global Fund to Fight AIDS, Tuberculosis and Malaria, whose programmes offer HIV treatment to 19 million people, are coordinating a global response a massive scale under the auspices of the World Health Organization, adapting their programmes and increasing investment in over 100 countries where it is present.

This adaptation, inevitably, involves the special protection of health workers and community health promoters, the strengthening of health systems, including support for supply chains, networks of laboratories and response systems managed by the community and support for control and containment interventions including testing, control and isolation, communication and treatment services.

To carry out these actions and to be able to mitigate the impact of Covid19 on the countries most affected by AIDS, tuberculosis and malaria, the Global Fund is asking the international community for 5 billion dollars over the next 12 months, in addition to 14 billion already raised for the 2020-2022 period during the last Donors’ Conference (in which Spain itself again contributed 100 million euros after an absence of over 7 years).

At the global level, these three pandemics caused over 2.4 million deaths in 2018. And now, with the arrival of Covid-19, the analysis of international bodies like UNAIDS, the WHO and Stop TB Partnership is that without a specific and accelerated plan to act immediately, the deaths of these pandemics could double in 2020, exceeding even the deaths caused by Covid-19 itself.