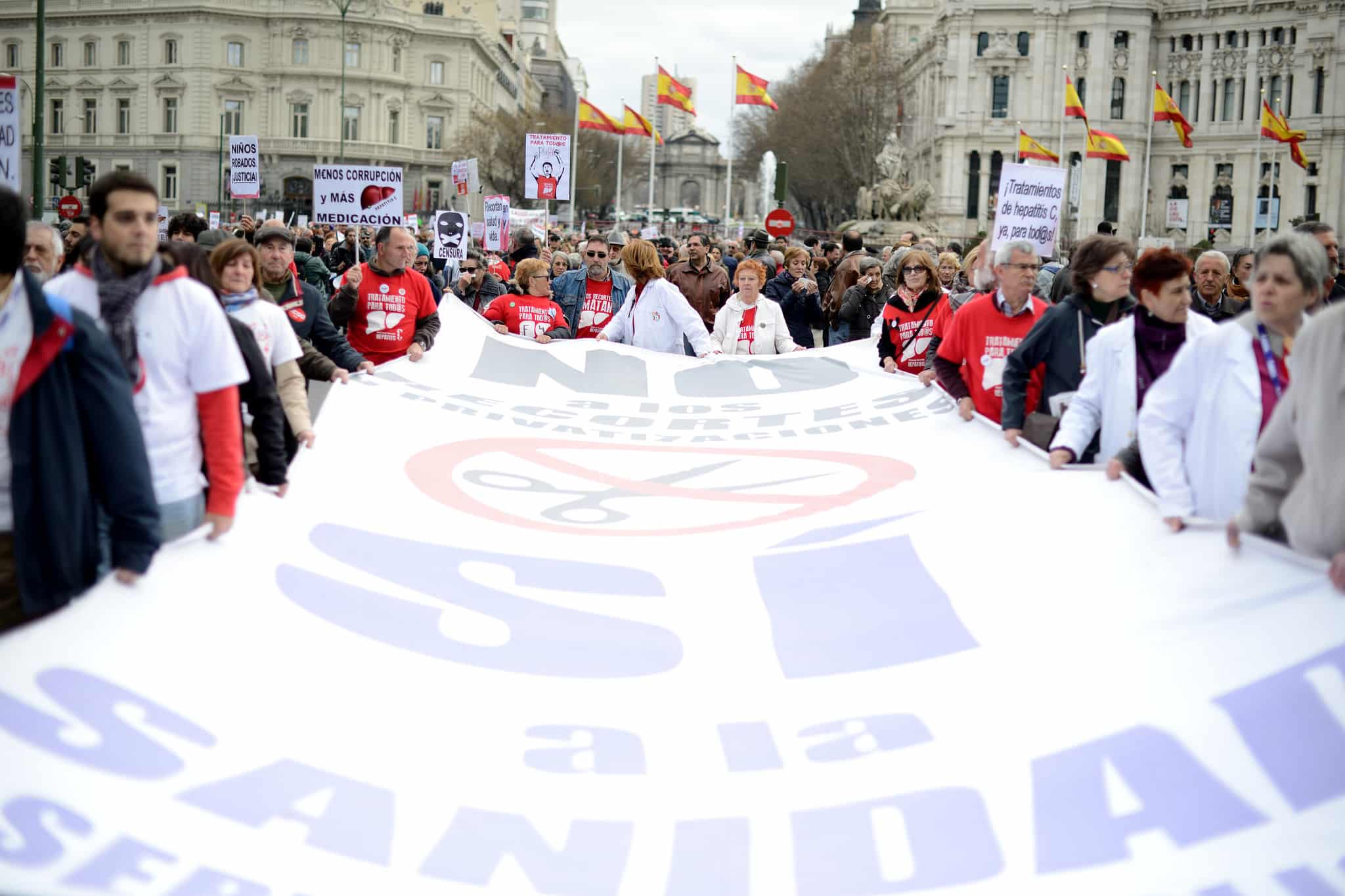 Tomorrow, July 28, is World Hepatitis C Day. In 2016, the Member States of the World Health Assembly pledged to eliminate hepatitis C by 2030. Five years ago, the arrival of new drugs with hepatitis C Healing rates greater than 95% allow us to dream, for the first time, with the eradication of this infectious disease.

The World Health Organization estimates that there are some 71 million people in the world who are infected with the hepatitis C virus, although only 20% (14 million) are diagnosed. Around 400,000 people die each year from causes of the virus, such as cirrhosis or liver cancer. At the end of 2016, the global coverage of the treatment with the new antivirals for hepatitis C barely reached 13% of the cases diagnosed. It turned out that the dream of healing was accompanied by a problem: the price.

Gilead, the pharmaceutical company that first came on the market with sofosvubir (under the trade name Sovaldi), established a US outgoing price of more than $ 80,000 per treatment and patient. This high price, protected by the protection of the patent that it has of the drug, marked a reference for the rest of the countries of the world that have had to pay very high prices to treat people with hepatitis C, something unsustainable for all health systems , including those of rich countries.

Other countries, such as Malaysia, have issued compulsory licenses to produce generic versions of the drugs at much lower prices. A right included in the Agreements on Aspects of Intellectual Property Rights related to Trade (TRIPS Agreement or, in English, TRIPS).

When the drug was available in Spain, at first the government only offered treatment to people in the most advanced stages of the disease. In June 2017, after many unnecessary deaths and after the struggle of the patient organizations, the Government undertook to offer treatment to all patients, regardless of the stage of their disease, although the prices they will pay will remain too high. From 2015 to now, more than 110,000 patients have received treatment for hepatitis C, although estimates estimate that there are between 526,000 and 877,000 people living with the virus.

In March 2017, in Salud por Derecho, together with some thirty European organizations, we presented an opposition to one of sofosbuvir’s patents to put the right to health ahead of intellectual property rights. The opposition is based on the fact that the base compound does not represent an invention and that, therefore, the pharmaceutical company does not comply with the requirements defined by the European Patent Convention. If resolved successfully, it could accelerate the entry of generic drugs into Europe, as well as generate legal arguments to help states empower themselves in negotiations with Gilead. The hearing will be on 13 and 14 September in Munich, at the headquarters of the European Patent Office. We’ll be there.