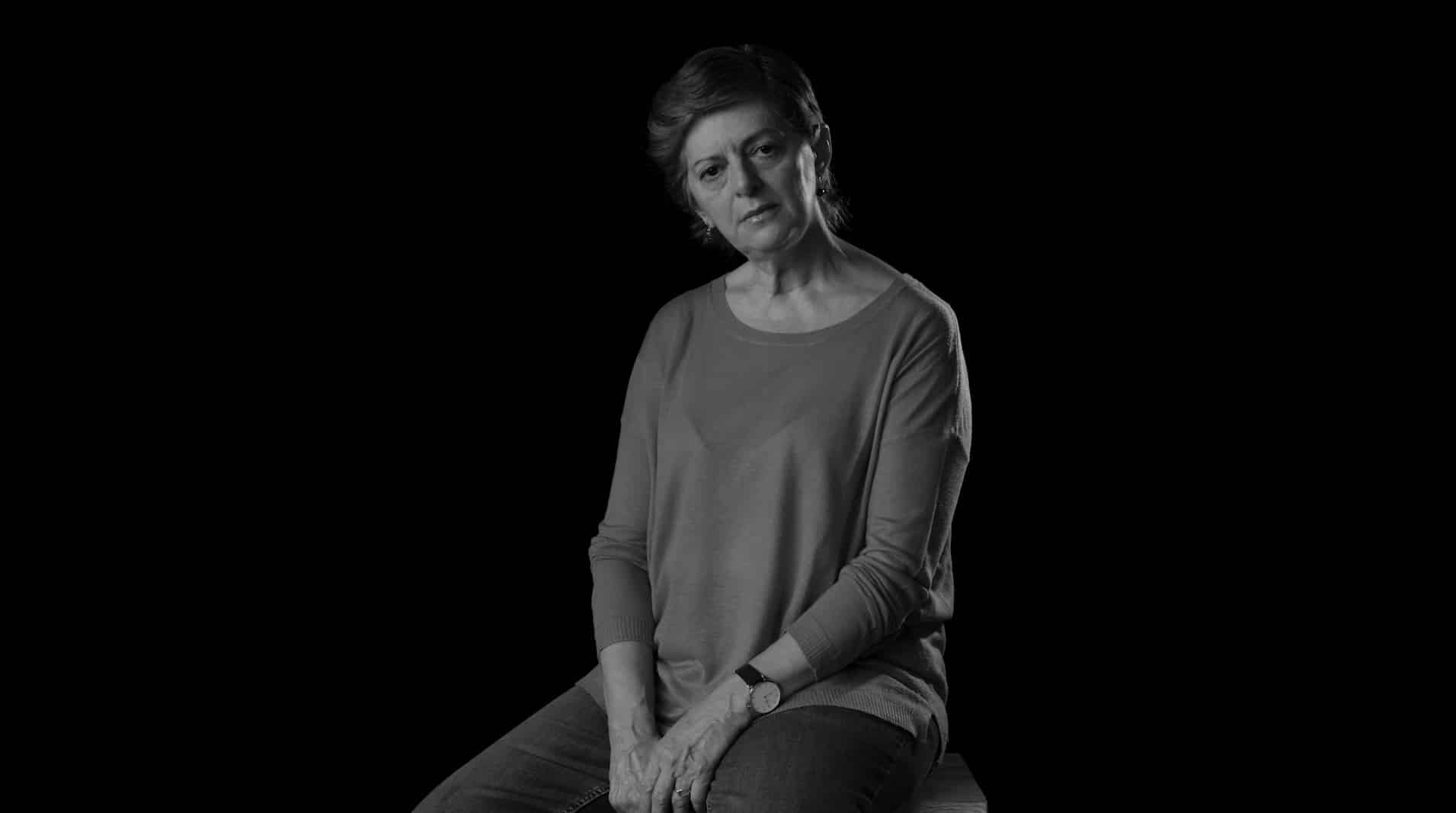 18/11/2020. Eight months later, the second wave of Covid-19 is once again causing an unstoppable increase in the number of infections and deaths, rampaging through elderly care homes, stretching health-care workers to the limit, and inflicting a severe blow on the public health-care system. That reality, as the twenty-five organisations which make up the Más Sanidad Pública y Universal (More Public, Universal Health Care) alliance are denouncing today, is due to the inaction of the public authorities, incapable of adopting the measures necessary to address this situation.

The ‘Dar la cara por la Sanidad’ campaign puts names and faces to different patients and professionals who have fallen victim to Covid-19, and it asks politicians to look them in the face and explain to them why they have not implemented actions to mitigate the effects of this second phase of the crisis. The protagonists are people like María José, whose 91-year-old father contracted the disease in March. When she called the hospital, they told her they were overwhelmed, and her father didn’t want to go into hospital out of fear of dying alone. In the end, he died at home, without ever being given a test to confirm his diagnosis and without receiving the oxygen machine  the hospital had promised him.

They are people like Esther, a nurse, who, during the first wave, worked in a gym converted into a temporary hospital for Covid-19 patients because there were no more places in the ICUs, using improvised suits made out of bin bags as their only protection.  Today, she is once again on the front line, seeing how, day after day, she and her colleagues are becoming increasingly demoralised due to the lack of staff, resources and materials. Another, similar experience is that of Elena, a  specialist in tropical diseases, who remembers the uncertainty as the first Covid-19 patients began to arrive at her hospital, without protocols or sufficient knowledge about the virus, and the interminable shifts, never being able to rest for more than four hours at a time. Now, she says, she is completely fed up and has lost all trust in politicians.

Or  people like Orquídeo, who lost his job in the food service industry, became infected and, due to his underlying conditions, ended up in the ICU. Now, though he has recovered, he is still on the waiting list for a heart operation which, it seems, will be a long time coming.

We have analysed the Health-Care budgets

Those stories put faces to the consequences of this pandemic. Since the start, the organisations of the alliance have proposed a series of recommendations to reinforce the public health-care system and to tackle the crisis. They did so during the work of the Commission for Economic and Social Reconstruction, and once again just   a few weeks ago, when they sent a document to the Government with proposals to deal with this second wave of the pandemic. The general budgets, which are currently being negotiated in the Lower House of Parliament, include some, timid advances in that regard, but, according to the alliance, they remain insufficient.

One example of those advances is the increase in the Health-Care budget, which will be dedicated to key issues, such as the 1,089 million euros to bolster primary health care, the 1,011 million euros earmarked for the acquisition of Covid-19 vaccines, or the 400 million euros to be allocated to the updating of health-care technologies.

However, setting aside the one-off European funds and the 49.5-million-euro increase in the funding of the MUFACE, the public body which manages social provisions for public servants, including health-care workers, that amount represents an increase of just 64 euros per inhabitant per year, well below the 1,000 euros the alliance has been demanding. That amount, the organisations remind us, would bring Spain up to the average health-care spending in advanced countries and would go some way towards restoring high-quality health care.

The responsibility of the regions in the distribution of funds

They also warn that one of the main obstacles is the amount that the State transfers to the regions, which represents over 80% of all public health-care spending. As those funds are not specifically earmarked, it is up to the regional governments to determine how they are used, which can lead to enormous inequalities among the different regions depending on how each one of them decides to distribute those funds. In that regard, the alliance demands that mechanisms be established to ensure that the new funds are allocated to the key areas.

Likewise, the organisations support the exemption of copayments by new groups of vulnerable people, because removing that barrier would significantly reduce the number of patients who simply cannot afford the medication they need.

According to the entities of the alliance, those budgets are an improvement on previous ones, but they remain insufficient to restore Health Care to its rightful place as a mainstay of our social fabric. They add that a larger increase in funding is necessary, accompanied by urgent reform of the pharmaceutical policy and measures to guard against privatisation and to truly reinforce Primary Health Care. Only in that way, they conclude, will we be able to put an end the structural problems which affect Health Care in Spain and thus be in a position to tackle this and future pandemics.