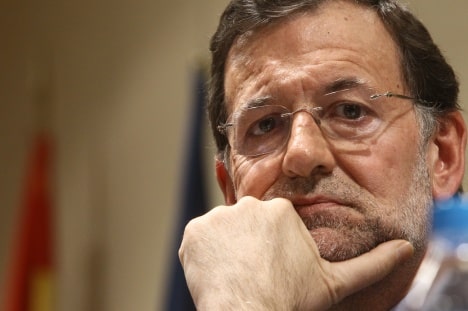 Prior to the meeting to be held by the European Council at the end of this week, Salud por Derecho has sent a letter to the President, Mariano Rajoy, requesting that progress toward the implementation of the Financial Transaction Tax (FTT) has the broadest support possible. The letter has been promoted by the Robin Hood European Coalition, of which Salud por Derecho forms part of, and has been signed by more than 350 heads of Civil Society organizations around the world – 36 of them Spanish. The heads of State of the eleven countries that have signed the enhanced cooperation mechanism for the implementation of this tax will receive the letter.

Along with Spain, 10 other states in the European Union have signed an agreement to implement the FTT. This tax – also called the Robin Hood Tax – would allow Europe to raise about 30 billion Euros a year, in which the coalition requests that this money be destined for social purposes, international development and the fight against climate change.

This week is key because the President will participate in the European Council where he will be with his counterparts of the countries that have also signed to implement the FTT. The letter seeks to ensure that the heads of State agree to the implementation of the tax with the broadest support possible, including stocks, bonds and derivatives, as recommended by the European Commission in its proposal on which the countries voted. In addition, the letter also encourages the Prime Minister to cope with the financial lobby, which is aggressively attacking the Robin Hood tax.

In addition to the European Robin Hood Coalition, Salud por Derecho is also part of the Robin Hood Alliance in Spain.