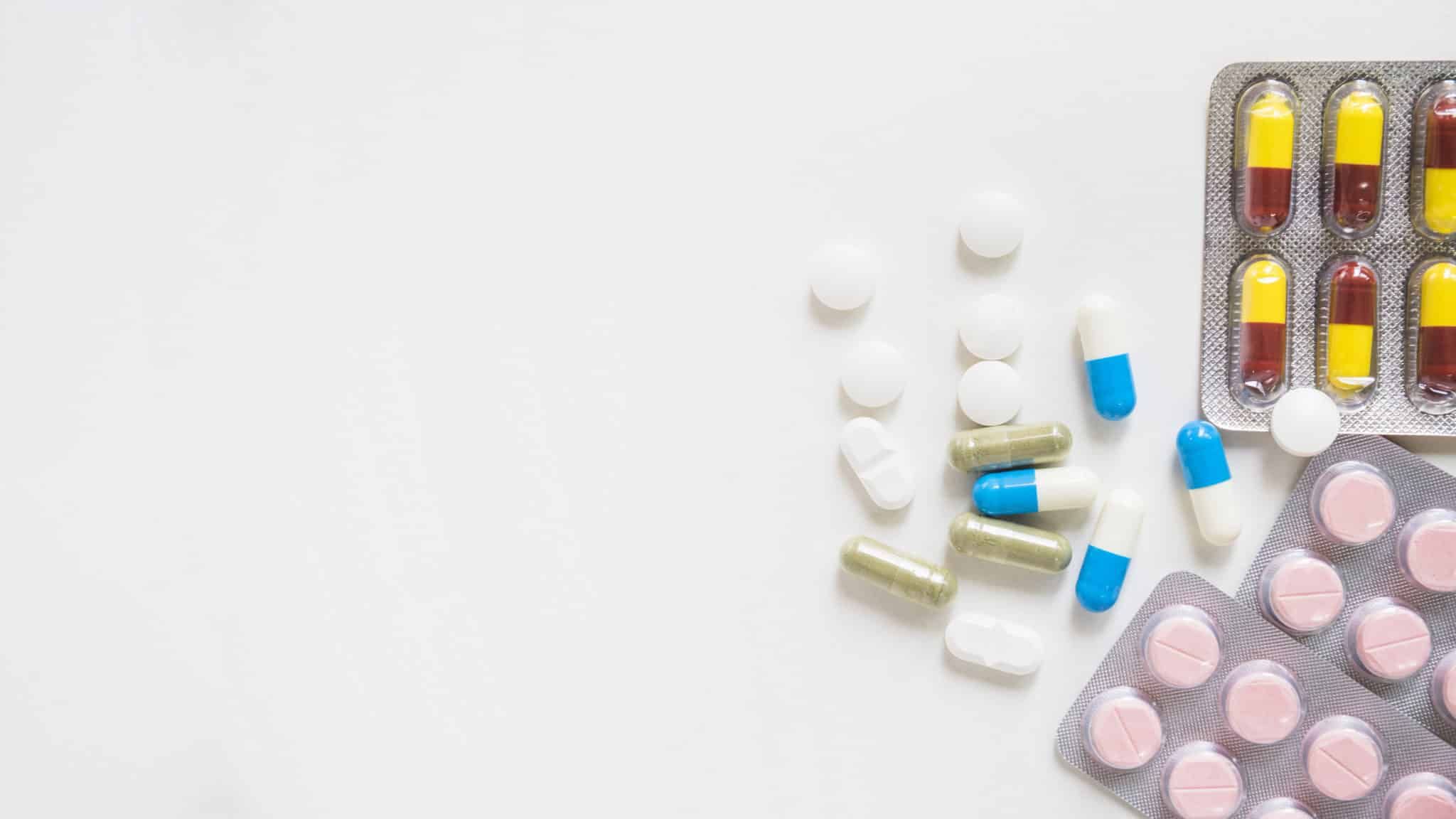 Shortages of medicines have increased in recent years and are seen more and more. This is one of the conclusions from the report “The Shortage and Scarcity of Medicines” (in Spanish: “El Desabastecimiento y la Escasez de Medicamentos”), prepared by Salud por Derecho (Health By Right) and the OCU, Spain’s Consumer and Users’ Organisation for the campaign No Es Sano (It’s Not Healthy) campaign based on data from the Spanish (AEMPS) and European (EMA) medicines agencies. In Spain alone, supply problems have increased from 700 cases in 2015 to 1650 in 2019, according to AEMPS, Spain’s medicines and health products agency.

Based on the agency’s data, the study states that supply problems most frequently affect medicines for treating cardiovascular diseases, infections and cancers as well as those used to treat digestive system ailments or metabolic diseases. The companies showing the most cases in 2019 were Pfizer, Mylan and Sanofi – the latter also being top of the 2018 rankings. It also stresses that not all supply problems are the same. Where there is an alternative to the unavailable drug, the impact may be milder. However, in many cases it can lead to serious problems both for patients and the system itself.

This situation – which occurs at a global level, not just in Spain – is often caused by excessive dependence on a limited number of producers of raw materials needed to manufacture medicines, which is something that has been exacerbated by the Covid-19 pandemic. However, as the report points out, the origin of the shortages goes further. Pharmaceutical companies’ market and business strategies are also often behind shortages.

Medicines that have lower prices or are less profitable for companies often suffer more supply problems. In this regard, it is common for pharmaceutical companies to voluntarily withdraw this type of medicine from the market as part of their business strategy in order to put pressure on the authorities during price negotiations or to encourage the entry of other products that are of greater commercial interest to the company. These strategies particularly affect certain essential drugs – such as generic cancer drugs or antibiotics.

However, the report reveals that there is a great deal of opacity surrounding the real reasons for the shortages. An analysis carried out in 2014 in seven European countries (including Spain) showed that, for 65% of the total cases, the laboratories did not explain the reasons. This lack of transparency and lack of knowledge about the true factors makes it very difficult to implement effective prevention and management strategies.

Supply problems have a direct impact on patients: in addition to the anxiety and concern caused by not getting required treatments, patients also have to spend time looking for the unavailable medicine, there can be problems in the way the alternative medicine is administered, other side effects can occur and there can be additional financial cost – either because the alternative is more expensive or because it is not financed by the national health service. Spain’s Consumer and Users’ Organisation (OCU) has been gathering specific situations that exemplify the implications for patients in many cases.

The report also includes four cases that illustrate the problem. One of these is self-injectable adrenaline. This is a treatment for severe allergic reactions in children and adults. The laboratory that sold the 300-microgram Jext auto-injector withdrew it from the market when Spain’s department of health tried to lower its price from 42.09 to 35.81 euros.

It also looks at the case of Aspen Laboratories, the only marketer of five cancer drugs. In 2013, it increased its price by 4,000% in Spain. The department of health’s refusal to accept this excessive increase was in response to the end of the marketing and consequent shortage of these drugs.

The study proposes measures that can be implemented at both Spanish and European level and also includes reports from EU institutions. Among other proposals, Spain is committed to strengthening the measures contained in the plan to guarantee the supply of medicines against companies that have already had supply problems in the past, as well as developing a policy of sanctions for those who fail to meet supply commitments.

It also advocates ensuring public transparency regarding the reasons for shortages, as well as promoting public production strategies for essential medicines and therapies using the resources of Spain’s national health service. The study also calls for the prices of medicines to be set on the basis of manufacturing and research costs, thus preventing the industry from using shortages as a pressure strategy to impose abusive prices

Report available (in Spanish) here or clicking the imagen below. 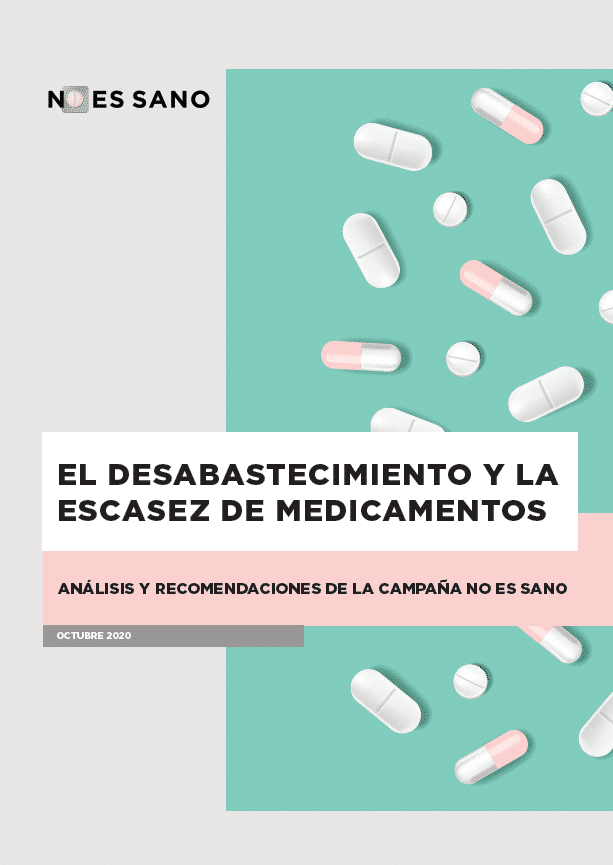