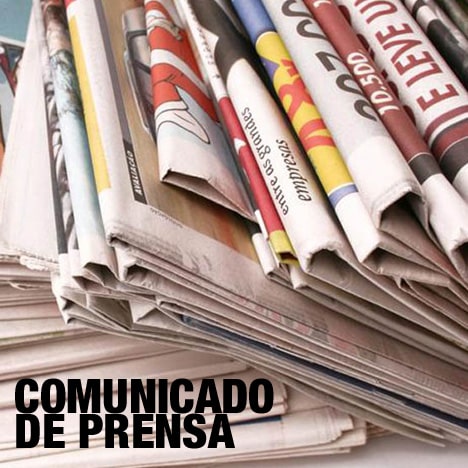 Madrid / Washington, July 24, 2012 – After Spainâs announcement to resume its contribution to the Global Fund to Fight AIDS, Tuberculosis and Malaria with a contribution of 10 million Euros, Salud por Derecho and Medicos sin Fronteras consider that this amount is unreasonably small, and that is not only far from the international commitments made at the UN to ensure the treatment of 15 million people in 2015, but that it does not reflect the urgency that the HIV/AIDS pandemic continues to pose in the world.

Until 2009, Spain had been one of the major donors to the Fund. In 2010, its contribution was reduced by half, and in 2011 it ended without any contribution, although at the UN High Level Meeting on AIDS in June of that year Spain had endorsed the goal of universal treatment coverage by 2015. Last February, Spain announced its return to the Fund, which was good news; however, as a result of severe cuts to official development aid (ODA), now the amount confirmed is barely 10% of the last annual contributions, far from the financial needs of the Global Fund to fulfil its mandate.

According to Vanessa Lopez, Director of Salud por Derecho, “with this announcement Spain returns as a donor of the Global Fund, but the contribution is so small that its impact will be very limited and, at a time as promising as the current one, it is not enough.” “The government assures us that it has given the most it could considering the amount of ODA it has for this year, but this is the main problem: foreign aid has received a disproportionate cut of more than 50%, and that has consequences for the millions of people living in extreme vulnerability,â she adds.

As the president of MSF Spain, Jose Antonio Bastos, said “we are at a crucial moment in the fight against AIDS: for the first time we are really able to stop the spread of a pandemic that has claimed the lives of over 27 million people and that will not stop with only verbal commitments. It takes decided financial support from donor countries: Spain’s contribution to the Global Fund should have been up to the challenge, but this contribution is certainly not. Spain should not abandon its commitment to the millions of people requiring urgent life-saving treatment.”

Although more than 8 million people are already receiving antiretroviral therapy, more than 7 million people, the vast majority of patients without resources in poor countries, are in urgent need of treatment: people whose lives are at risk in the short term. In addition, recent research has confirmed that the patient’s treatment prevents the spread of HIV, which multiplies its positive impact. Specifically, the goal of 15 million people on treatment by 2015 would prevent 12 million new infections, according to UNAIDS.

The Global Fund has been an essential instrument in the fight against AIDS and currently finances the treatment of half the worldâs patients. Following the suspension of the Replenishment Round scheduled for October 2011, the Global Fund faced an unprecedented budget deficit of 2,000 million dollars.

In the last ten years, the fight against the pandemic has experienced great progress, thanks to the reduction of prices due to generic treatments, the emergence of Fixed Dose Treatment, the implementation of successful strategies such as decentralization or the fight against stigmatization of the patient.

The commitment of affected countries has also been fundamental. Developing countries cannot afford this burden alone and, just as donor countries, they are also being affected by the global economic crisis. Due to this, in times when success is just around the corner and there is much at stake, it takes a stronger commitment than the one made yesterday by Spain, to join the long list of countries that have decided to take steps to ending the AIDS pandemic.