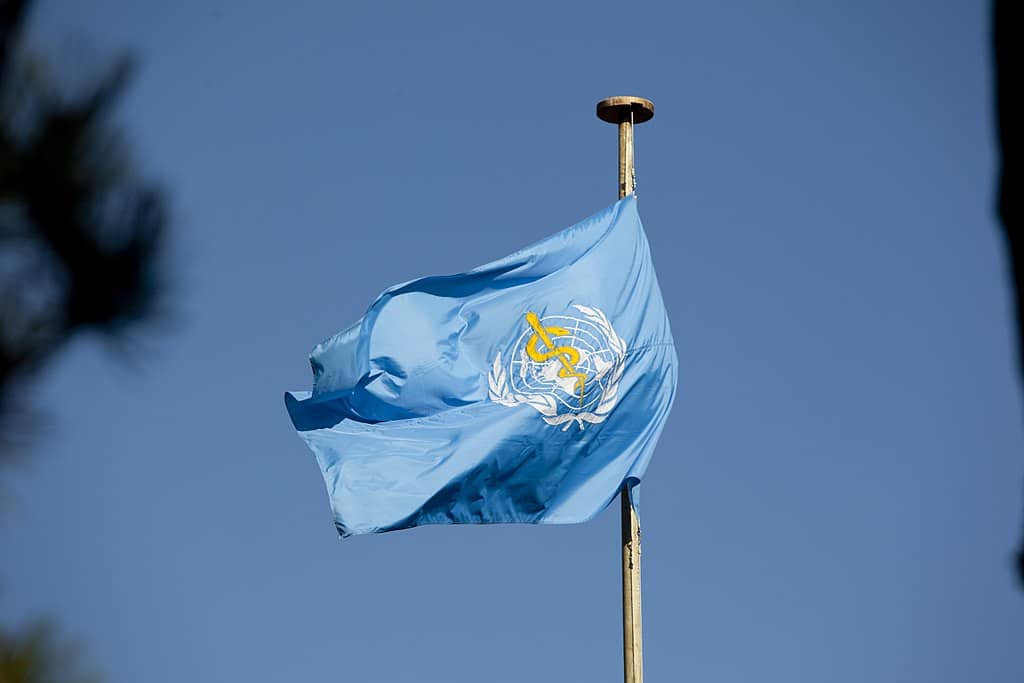 Nine countries from the OECD attempt to block the success a key resolution that aims to secure price transparency for medications, and the research and development

Doctors without Borders and Salud por Derecho have reported that nine countries attempt to derail the resolution intended to improve price transparency in medication, vaccination and other health technology markets, which is looking to be approved at the next World Health Organization conference.

Barcelona, Madrid, Geneva. May 10, 2019 – The state members of the European Union are negotiating the context of the resolution that aims to improve market transparency for medications, vaccinations and other health technologies and will be proposed at the upcoming WHO conference on May 20th – 28th.

The resolution was proposed by Italy in February 2019 and is currently implemented by ten countries: Slovenia, Spain, Greece, Italy, Malaysia, Portugal, Serbia, South Africa, Turkey and Uganda. If approved, this resolution would be a huge stepping stone towards ensuring affordable prices for essential medications globally.

Nowadays, the lack of transparency surrounding the varying prices paid by different countries for medications and the real cost of research, development and production of those pharmaceuticals, perpetuates the issue the resolution hopes to address—the exorbitant and arbitrary prices that the pharmaceutical industry continues to charge.

Within a draft of the resolution, which was filtered on May 7th during the negotiations among the state members, we observe an attempt made by nine countries, including Germany, the United Kingdom, Switzerland and Denmark, to significantly simplify the language, eliminating key points, around the issue with the lack of transparency. The changes proposed by these countries have been analyzed by the NGO Knowledge Ecology International.

Motivated by the possibility of reintroducing the informal negotiations made in Geneva, more than a hundred civil society organizations and health experts, including Doctors without Borders and the Rights to Health Foundation, contributed to an open letter to the state members of the World Health Organization to insist that they eliminate the detrimental changes introduced to the resolution, which would derail the proposal, producing an inconsequential document.

“It is disconcerting to see that Germany, the United Kingdom, Switzerland and another five countries from the OECD are attempting to derail this vital movement towards implementing market transparency for the prices of medications and the cost of the current research and development system.

This attempt threatens the efforts necessary to ensure lower prices for medications and an increase in access to treatment for all persons. The exorbitant and arbitrary prices for medications is a prime issue that affects all countries. Hundreds of thousands of people who urgently need these medications are unable to receive them due to excessive pricing, generating unnecessary pressures on the health systems already doomed for collapse.

It is hypocritical of these governments to defend the importance of transparency in almost all other sectors, but, in this case, to go against the current.

These governments should ensure the right to affordable medication and treatment for the people, instead of favoring the agendas that produce maximum benefit for the pharmaceutical corporations. We insist that all of  the countries implicated in these negotiations cease any attempts to dilute the resolution and work together to guarantee that the world population remains alive and healthy with access to treatments and medications at prices it can afford.”

“We recognize the important step Spain have taken by committing to support the transparency resolution proposed at the WHO conference. In order to augment governments’ power in negotiations with the pharmaceutical industry, transparency is fundament in the prices of medications, the real cost of research and development, and the use of public investments.”