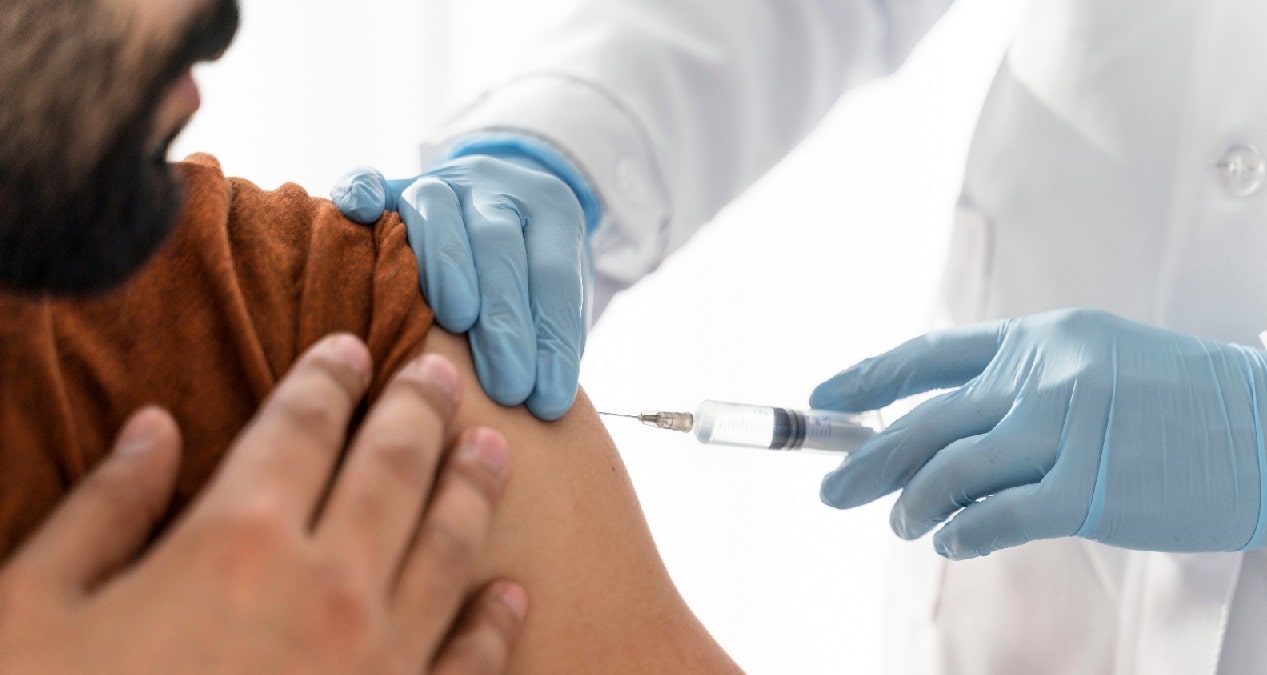 Open letter to Ngozi Okonjo-Iweala, Director-General of the WTO

As you may know, rich countries are blocking the temporary suspension (for the duration of the pandemic) of patents for vaccines and other medicines and technologies for Covid-19. A proposal that is supported by more than 100 countries around the world that would help produce more doses in a shorter period of time.

Consequently, within the World Trade Organization, a number of countries have placed on the table a new proposal, known as the third way. Although the details are not yet known, what they are proposing is that the companies that own the patents and other companies with production capacity reach bilateral agreements to increase production.

This alternative is not new (these agreement already exist) and control remains in the hands of the pharmaceutical industry which, so far, has demonstrated an inability to provide the response the pandemic requires.

The contracts, which are confidential, would not oblige companies to share their knowledge and the new companies who become involved in the process could be limited to secondary or marginal tasks in the chain of production. Territorial restrictions could even be maintained (for example, that the company cannot produce vaccines for certain countries).

Therefore, 240 organisations from all over the world have sent this open letter to Ngozi Okonjo-Iweala, Director-General of the WTO, to express our concern with this latest development, which falls far short of a solution to the shortage of vaccines in the world. 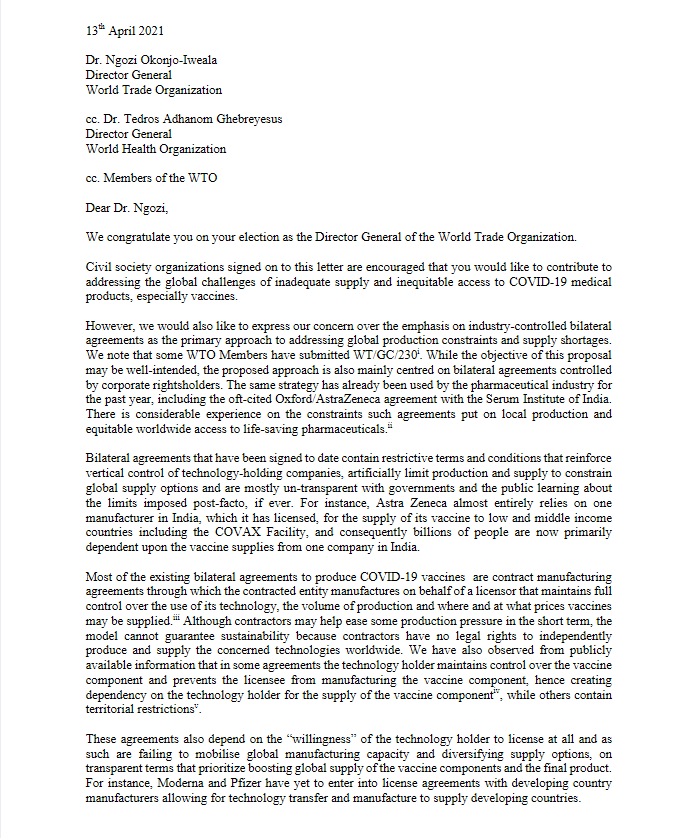