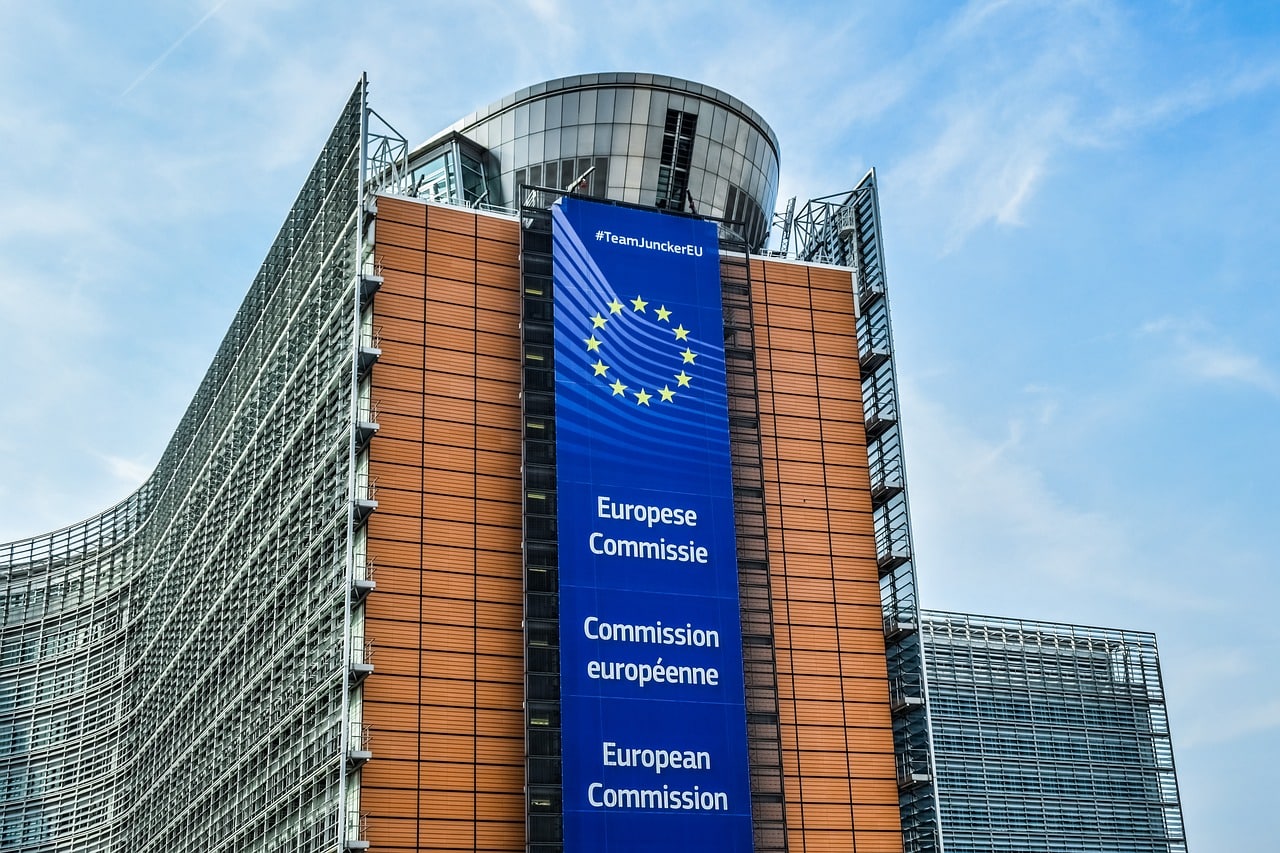 There has been intense debate at the World Trade Organization over the past nine months about whether to temporarily waive patents for COVID-19 vaccines and other technologies. Just when an agreement seemed close, the European Commission tabled an alternative proposal and delayed negotiations.

This proposal, far from providing real solutions to the issue of the lack of vaccine production and distribution, offers nothing new and is yet another stumbling block to negotiations on a measure that is urgently needed, despite the fact that the European Parliament passed a resolution to support patent waiver!

For this reason, we have joined together with over 200 international organizations to send a letter this morning to the European Commission, asking it to reconsider its position and to heed the will of the European Parliament and, consequently, of the European public.

You can read the letter and the signatures here, or read the full text below:

We, the undersigned, would like to express our serious concerns regarding the position of the European Commission on efforts to increase access to COVID-19 vaccines, treatment, and other medical goods by means of a temporary waiver of certain provisions of the Trade Related Aspects of Intellectual Property Rights (TRIPS) Agreement.

For over a year, the pandemic has been ravaging societies and economies. Meanwhile, disparities in access to vaccines and other health technologies has resulted in uneven paths of recovery, with many countries yet to see any light at the end of the tunnel. The proposal from India and South Africa on a TRIPS waiver, submitted in October 2020, and the revised decision text presented in May, attempts to address inequities in access to critical commodities for controlling COVID-19 by expeditiously facilitating freedom to scale up of production and diversification supply options. This proposal is now co-sponsored by 63 World Trade Organization (WTO) Members and supported by more than 100.

In the last nine months the proposal has been discussed extensively and the co-sponsors have responded to questions and requests from WTO Members, including the European Union (EU). The proposal has received massive global support and is backed by United Nations agencies including World Health Organization and UNAIDS, the scientific community, medical associations, trade unions, community and faith-based leaders, national and regional lawmakers, former presidents, prime ministers and Nobel laureates.

Within the EU, Member States legislatures in Spain, France and Italy have been very vocal supporting motions for a waiver at WTO. Furthermore, the European Parliament recently approved a resolution “calling for support for proactive, constructive, and text-based negotiations for a temporary waiver of the WTO TRIPS Agreement, aiming to enhance global access to affordable COVID19-related medical products and to address global production constraints and supply shortages” .

On 4th June 2021, the European Commission submitted communication IP/C/W/680  to the Council for TRIPS titled “Urgent Trade Policy responses to the COVID-19 crisis: Intellectual Property”. This was followed by another communication on 18th June proposing a declaration on the TRIPS Agreement and Public Health in the circumstances of a pandemic” (IP/C/W/681) .

The communications presented by the European Commission to the WTO are, in our view, devoid of any useful solutions at a critical time when WTO should be making decisive and concrete contribution to ensure timely, equitable global access to vaccines, treatments, diagnostics, and other COVID-19 health technologies and goods.

The clarifications contained in the communications are inadequate as they address issues that have never been in dispute and that are clearly provided for in the text of Article 31, and Article 31bis of the TRIPS Agreement and the Doha Declaration on TRIPS and Public Health.  These “pseudo-proposals” will create nothing but confusion and will simply serve to distract and delay discussion on the TRIPS waiver proposal.

The communications also fail to address the underlying concern with respect to compulsory licensing, i.e., that its “case-by-case” or “product-by-product” approach is limiting during the pandemic and the need for additional tools to overcome IP barriers.  In fact, historically the EU, the US and other high-income countries have discouraged developing countries from using compulsory licencing. Further, the requirements of Article 31bis of the TRIPS Agreement has rendered the mechanism unworkable to generally address access to medicines, even more so during a pandemic.

In addition, the Communications’ focus on compulsory licensing is short-sighted as it does not address the challenges posed by intellectual property rights, such as trade secrets, industrial designs and copyright that are needed to produce vaccines and other health technologies.

The EU Communications cannot be considered as an alternative to the waiver proposal to address the pandemic access issues because they do not respond to any of the elements and concerns raised by the co-sponsors of the TRIPS waiver proposal and introduces text that may instead undermine the use of existing TRIPS flexibilities.  In fact, we note that the TRIPS Waiver is based on a specific process under Article IX of the WTO.

–    We urge the EU member states to request the EC to reconsider its communications to the TRIPS Council since they do not offer any meaningful solutions to facilitating equitable access and may instead undermine TRIPS flexibilities.