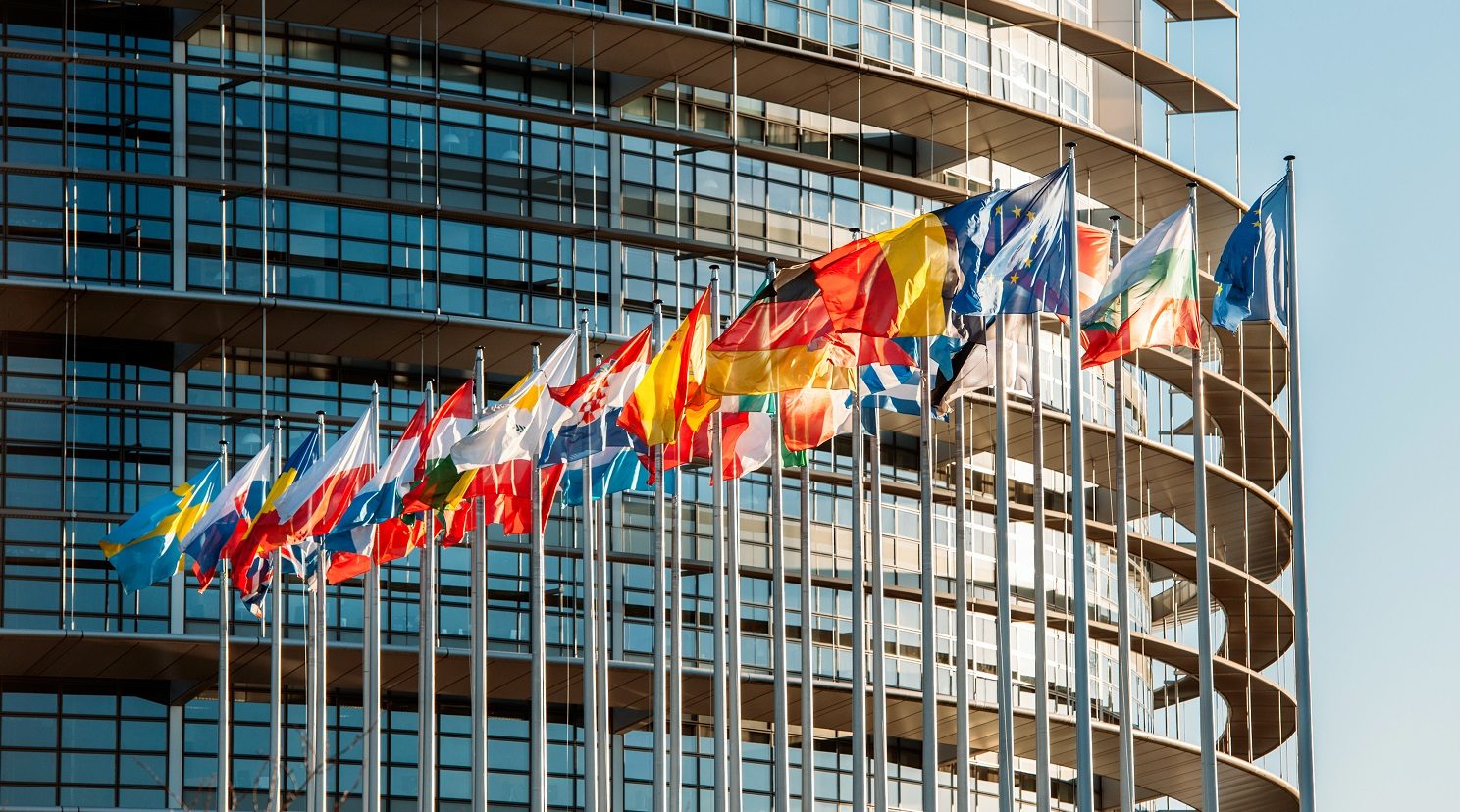 A dozen of organizations call politicians to action, to make a commitment to revise pharmaceutical policies that result in high costs for medications, which are unjust, unsustainable, and an consequence of the law protecting intellectual property

Before the European elections on May 26th, a dozen of health organizations sent a letter to PSOE, PP, Podemos and Citizens (several political parties in Spain) hoping for the implementation of a series of petitions that would change the current model of health research, development and innovation. The existing, obscure model maintains high prices for medications, which are unjustified for many—especially those for severe diseases—generating barriers for citizens access treatments in European countries and around the world.

In the letter, the organizations’ urge political groups to develop policies in favor of biomedical R+D concerned with the population’s health needs and that will assure that the products developed with public funding are accessible, affordable and available, which unfortunately is currently not the case.

After analyzing the electoral programs available by the launch date, one observes that not all of the political groups have embraced the petitions included in the letter. The organizations whom contributed to the letter place an emphasis on the importance of the role that European institutions (the next Parliament and Commission) will play in correcting the defects in the present model, that through the monopolies established with patents and exclusivity, conduces pharmaceutical dominance, forcing governments to pay excessive prices.

Although measures are necessary at a national level, European action is crucial in order to modify the current regulation protecting intellectual property and develop policies that favor open science models and shared knowledge, transparency in all of the processes of R+D, stimulate innovation for forgotten diseases with research prizes and grants, and avoid the current issue with monopolies and high prices for health technologies.

It’s vital to establish sanctions for malpractices, transparency on the policies of fixed prices and high standards for scientific evidence in order to authorize and commercialize new medications.

In conclusion, the organizations ask the members of European parliaments elected in the upcoming election to develop concrete initiatives and effective modifications to the current situation that reduces access to medication due to high prices, produces a shortage of generic medications because of the abundance of patents and puts the sustainability of the public system at risk.