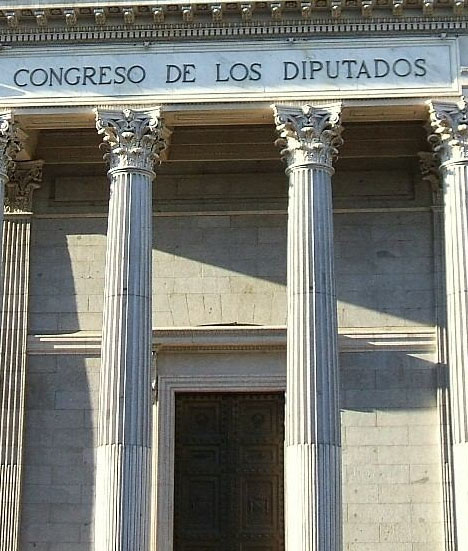 Spain halves its contribution to the Global Fund to fight AIDS, tuberculosis and m

Using the economic downturn as its argument, the Government slashed its contribution to the Global Fund for the Fight Against AIDS, Tuberculosis and Malaria by nearly 50%. This dramatic cutback translates into 86 less than the 189 million euros pledged for 2010.

Do you know how many lives will no longer be saved without those 86 million euros?

Furthermore, Spain is still pending announcement of its pledge to the Global Fund for the next three years. Other donors announced their pledges last October, and we hope Spain will announce its pledge as soon as possible.

We at Tenemos SIDA, together with other organizations, have made an appeal to the Spanish government, calling upon it to make a pledge in accordance with Spain’s economic capacity, and for it to pay its fair share as it promised it would during the 2008-2010 period. If Spain contributed the 600 million dollars that correspond to its wealth, it would be contributing to a shared responsibility model that would afford the Fund the resources it needs for eliminating vertical mother-to-child transmission by 2015, for malaria to cease to be a public health problem in the poorest countries, and for millions of persons affected by tuberculosis to receive treatment, while also combating multi-resistant tuberculosis.

Since it was first established, the Global Fund has saved 5 million lives, has provided antiretroviral drugs to 2.8 million persons, treatment for tuberculosis to more than 7 million persons, and has treated more than 100 million cases of malaria.