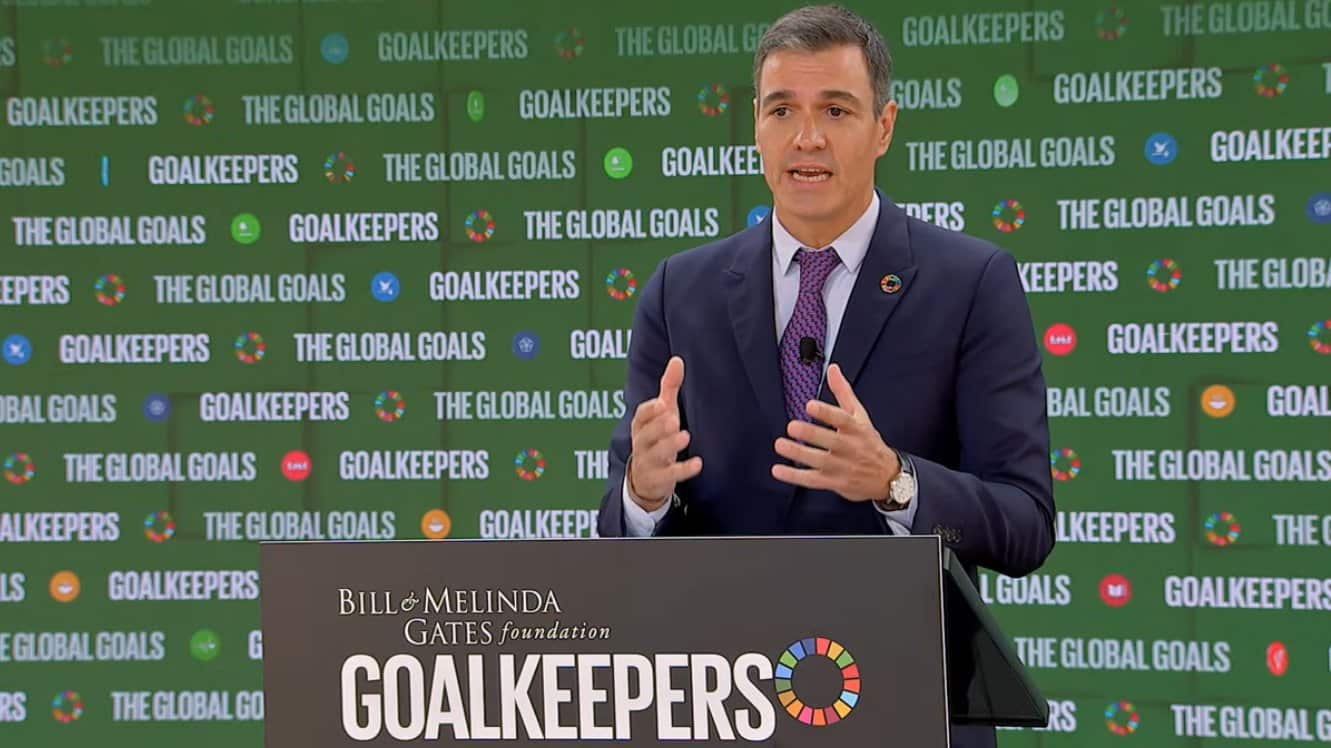 Spain will contribute 130 million euros to the Global Fund to fight AIDS, tuberculosis and malaria

Pedro Sánchez announced yesterday in New York, during the Goalkeepers, Spain’s contribution to the Global Fund to Fight AIDS, Tuberculosis and Malaria. It will be 130 million euros for the next three years.

Salud por Derecho believes that the increase in Spain’s contribution to the Global Fund is great news. With 130 million, Spain meets the 30% increase needed by the Global Fund to cover the new necessities in the fight against pandemics after the serious setbacks of recent years. This is the minimum figure that civil society was demanding.

Spain continues to be a little behind its neighboring donor countries and, consequently, we had expected a higher figure, close to 180 million. But we applaud the fact that Spain is regaining its international relevance and we believe that, through this new contribution, Spain will not only help to prevent millions of deaths and infections over the coming years, but will also have a great opportunity to contribute strategically to the international global health agenda.

Globally, the Global Fund raised $14.25 billion during the Replenishment Conference that took place a few hours later, also in New York. This is the largest amount raised in its history. However, it is still far short of the $18 billion target, although major donors such as the United Kingdom and Italy have yet to announce their contributions and will do so in the coming weeks.