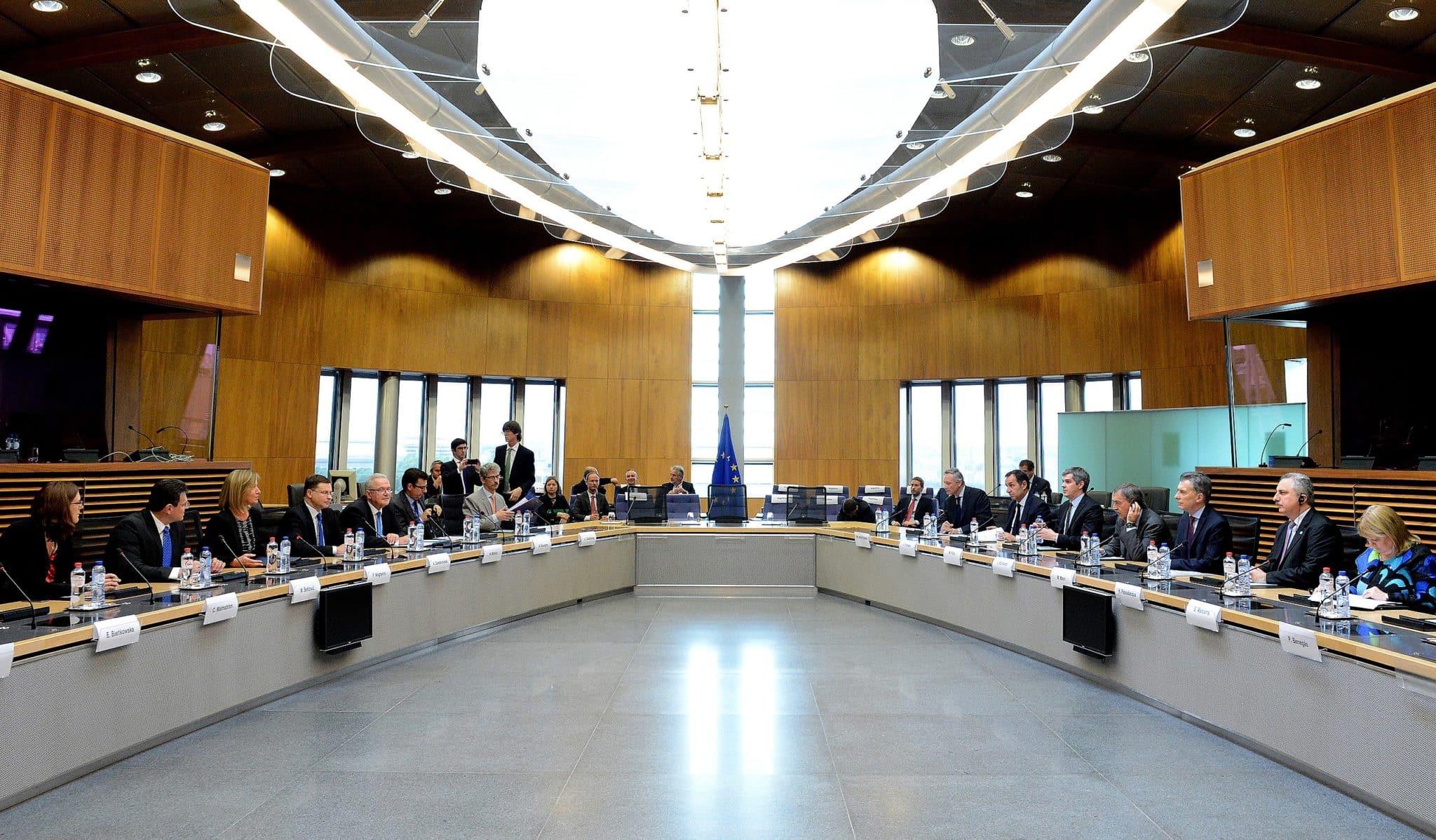 After months of deliberations and delays on the decision on whether to temporarily waive patents on vaccines and other COVID-19 products, the upcoming TRIPS (Agreement on Trade-Related Aspects of Intellectual Property Rights) Council session on 8 and 9 June at the WTO was expected to be the one during which negotiations on a final text would begin, particularly after the US backed the joint Indian/South Africa proposal submitted in October 2020.

However, the European Commission has now tabled an alternative to this proposal, a new stumbling block in negotiations and a further sign of the bloc’s out-of-touch stance on the temporary patent waiver, despite repeated commitments by Ursula Von Der Layen, president of the EC, acknowledging vaccines as a global public good.

The new EU proposal recognises the need to “scale up production” and is based on three core ideas: first, the European Commission proposes to “limit the application of export barriers” for COVID-19 vaccines and other products, while encouraging producing countries to export a fair share of their domestic production. “The reality is that, despite lifting these existing export barriers, this proposal does not address the real problem, which is, as the EU itself recognises, a massive and urgent lack of doses and production at a global level”, says Vanessa López, director of Salud por Derecho.

Second, the EU urges governments to “strongly” encourage and incentivise pharmaceutical companies to scale up production and “ensure an adequate and affordable supply of vaccines to low- and middle-income countries during the pandemic”. The EU’s proposals include sharing know-how, tiered pricing according to countries’ income and encouraging companies to enter into voluntary licensing agreements.

“These formulas have been in place for decades and yet we find ourselves in the situation we’re in. Most of the agreements on voluntary licensing, for example, are severely restricted to a part of the process, that is, they never share the entire ‘recipe’ and there is never a full exchange of knowledge. In an exceptional context of this level, such limited proposals mean severe restrictions for the kind of effective and rapid production that we need”, says López.

Salud por Derecho emphasises that these agreements may be limited to production exclusively for a specific geographical area. Moreover, since the agreements are reached between private entities, there is a severe lack of transparency, and the terms remain unknown. As a result, the companies that own the intellectual property choose who they want to sign agreements with, ruling out or excluding certain companies if they so choose. Various reports published in recent months have revealed that several companies have attempted to sign voluntary agreements with a number of pharmaceutical companies but have received no response.

Finally, the European Union includes the possibility of leveraging compulsory licences, which are already included in TRIPS agreements. “Compulsory licences have to be applied for on a product-by-product and country-by-country basis. This procedure would take a long time, while India and South Africa’s proposal takes a much broader approach and its approval would cover all technologies to address COVID-19”, recalls López. “Furthermore, the EU proposal focuses on patents, but does not explain how they will deal with other aspects of intellectual property, like trade secrets, which are crucial for producing vaccines”.

The EU proposal represents a further delay in the negotiation of a definitive and much-needed text in the WTO and demonstrates the European bloc’s unwillingness to negotiate the best solution to current production issues and the enormous shortage of doses. The proposals the bloc is submitting to the WTO in no way represent a significant improvement or real solutions to the magnitude of this pandemic.

The latest published data on global vaccination reports that of the 2.120 billion doses of Covid-19 vaccines administered worldwide (as of 06/06/2021), only 0.3 percent have been administered in low-income countries. According to the People’s Vaccine alliance, at the current rate of vaccination in these countries (63,000 people per day), it would take 57 years for them to reach the same level of protection as the world’s seven richest countries.

Support for a patent waiver continued to grow in the days leading up to the WTO session, with 106 countries (63 WTO members) now in favour. However, a dozen members are still holding up negotiations and delaying the consensus needed to adopt the measure. In addition to the EU, the list includes the UK, Australia, Japan, Singapore, Taiwan, Brazil, South Korea, Norway and Switzerland.

Spain has taken a positive stance in recent weeks, recognising the need to lift intellectual property barriers to ensure fair and equitable access to vaccines. Through the CSIC, it is also the first country to make a technology (COVID-19 serological testing with 99% efficacy) available to the rest of the world through C-TAP, the WHO’s solidarity initiative to scale up production and facilitate rapid, equitable and affordable access to Covid-19 health products.

“The Spanish government’s position is encouraging, and it now has to apply the pressure needed to turn the EU’s position around and gain support for the proposal for a temporary patent waiver, not just for vaccines, but for all COVID-19 technologies and medicines. Spain must actively participate in the negotiation process within the WTO”, concludes Vanessa López.