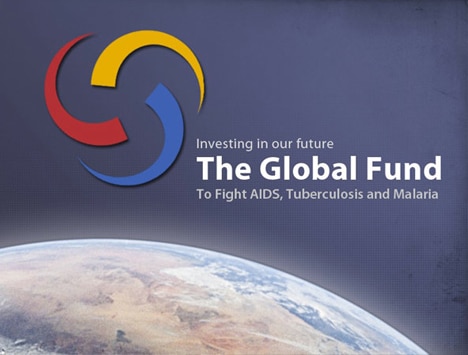 The Global Fund and its Process for Change

At the end of September, the High-Level Review Panel published its report on the Fiduciary Controls in the Global Fund to fight AIDS, Tuberculosis and Malaria (GF). The Panel, co-presided over by the former President of Botswana, Festus Mogae, and former United States Secretary of Health, Michael Leavitt, produced this report due to the irregular use of funding by certain recipient countries which came to light somewhat more than six months ago.

Although the initial mandate assigned to the Panel was limited to an evaluation of the organization’s fiduciary control and the formulation of recommendations on how the institution would provide the appropriate guarantees against fraud to all stakeholders, the final report includes proposals for the improvement of the Global Fund’s functioning on all levels, coming to support the reform process already begun by the Global Fund’s Board.

The report acknowledges that the organization has been able to achieve unprecedented results over the last decade while playing a crucial role in providing additional economic support to the health sector in developing countries, and that its failure would bring tragic, devastating consequences with it. It also identifies areas in which the Global Fund has serious difficulties and therefore should make urgent changes in order to continue to perform its work as it has thus far.

One of these measures, as described in the report’s title, “from emergency to sustainability”, is that the fund change its approach. While ensuring treatment as quick as possible for all should continue to be the GF’s overriding objective, this should not come at any price and fiduciary control should be bolstered. As recognized in the report, the Board had already made an effort in this direction but those should be speeded up.

Other recommended improvements in the report include the way in which the GF involves civil society in the Country Coordination Mechanisms, the relationship between the Office of the Inspector General ant he secretariat, as well as the grant approval system.

The GF Board, at its extraordinary meeting held 10 days after the report was published, drew up a plan of action that included the Panel’s recommendations. This plan of action will be approved at the upcoming Board meeting to be held on 21 and 22 November.

Spain, which had decided to freeze the announcement of its contribution to the Global Fund until the report was published, and which, together with the rest of the representatives of the Board has approved the report and the measures to be implemented, must now, as Sweden has already done, not only announce but also disburse its contribution without delay.

You can download the High Level Panel Report here.