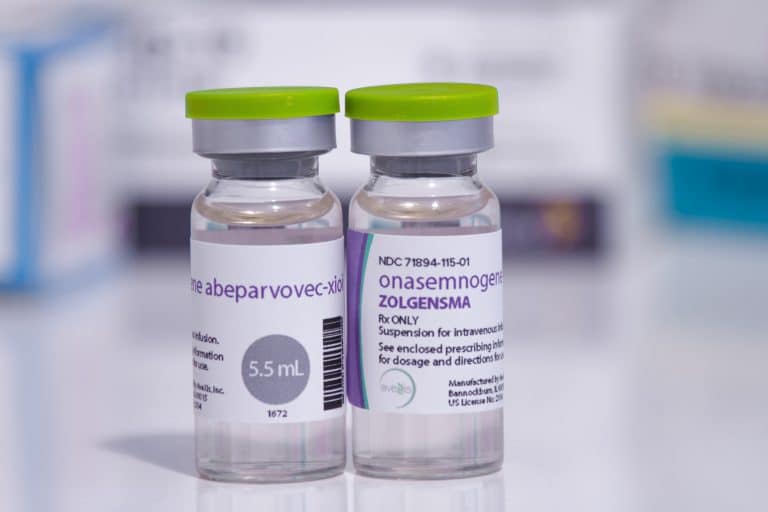 In recent years, we have seen a seemingly unstoppable increase in the prices of medicines, especially newer ones and those that are used to treat the most serious diseases, like different types of cancer. These high prices and the increasing number of patients with chronic diseases are two of the main reasons that explain why pharmaceutical spending in Spain’s hospitals increased by 53% between 2014 (when medicines for Hepatitis C were approved) and 2020. This is one of the conclusions taken from the report “The high price of medicines in Spain”, published today by the No Es Sano campaign, and supported by Salud Por Derecho (Right To Health Foundation). In the report, we analyse the origins of this trend of rising medicine prices.

The document examines, among others, the high-budget impact (ie high-priced) medicines that have been approved in Spain during the Covid-19 pandemic between 2020 and October 2021. According to the notes from CIPM – the cross-departmental committee on the price of medicines that is responsible for approving the public financing of drugs – a total of 11 medicines of this type are now being financed by Spain’s national health system. It is precisely because of their high cost that they are all subject to special monitoring by the Department of Health through a tool called Valtermed, which is used to evaluate their results.

Among the medicines analysed in the document, the most prominent is Zolgensma, which is used to treat spinal muscular atrophy, and approved in 2021. It is administered only once and costs €2m per patient. It is marketed by pharmaceutical company Novartis, but its origin lies in research done over years by non-profit research centres and universities and paid for by public and philanthropic funding. If we take into account the price per patient and the number of people who could be treated with this drug (ie the target population), the cost to Spain’s public finances is €28-35m a year.

Although Zolgensma is known as the most expensive drug in the world, there is already another medicine on the market at a higher price: Libmeldy, which is used to treat patients with metachromatic leukodystrophy – a rare inherited disease. It is authorised by the European Medicines Agency and its approval is being negotiated in a number of European countries. However, it has not yet reached Spain. It will be priced between €2.5m and €3m – as announced by the drug company, Orchard Therapeutics. This medicine also originates from a public research centre – in Milan.

Turning back to consider the situation in Spain, in some cases the problem is not only the price of the medicine but the large number of patients who are given it. This is the case with Dupixent, sold by Regeneron and Sanofi laboratories, which is used to treat atopic dermatitis in adults. Approved in 2021, there are almost 7500 patients who could receive the treatment. According to No Es Sano’s calculations, the cost per patient is €15,734 a year. This translates into expenditure of €117m a year on this therapy alone.

Another notable case is Luxturna, which was approved in March 2021. It is indicated for loss of vision. It has been developed by Spark Therapeutics and in Europe it is marketed by Novartis. It was approved for the first time in the US in 2018  and sold at $850,000 per treatment. The price of the complete therapy for both eyes is €688,896 in Spain.

The report also covers the well-known Spinraza, which is classed as an “orphan medicine” and used to treat spinal cord atrophy, and approved in Spain in 2018. The price and terms and conditions for this drug were revised in February 2021. It currently costs €419,328 for the first year and €269,360 for the following years. Over five years, treatment per patient amounts to €1,496,768.

These and other medicines analysed in the report show that this increase in drug prices is seen not only in a group of diseases with low numbers of patients, but is increasingly being extended to other illnesses and conditions that affect higher numbers of people. This is having a direct impact on regional health budgets.

The problem of price-setting

The key to this problem lies in the process used to set the prices of medicines. Pharmaceutical companies are increasingly choosing to use pricing methods that are based on the value of the medicine and what the regulator – ie the government – is willing to pay. This calculation method gives rise to high prices that companies justify by pointing to the savings that the drug can offer the country’s health system. They do not however disclose essential issues such as the investment they have made in research or their production and distribution costs.

We at No Es Sano are therefore calling for medicines to be priced according to the audited costs incurred by the company plus a fair and reasonable profit margin, and taking into account other aspects such as any public investment made into each product, tax incentives and benefits. We are calling for all this information to be transparent and made available to the public.

We also ask the Department of Health to: publish pharmaceutical expenditure per drug; ensure equity in regard to access to drugs across all autonomous communities; greater transparency about decision-making on the financing of drugs as well as authorisation and pricing processes; and full disclosure of any spending ceilings and payment-by-results agreements reached for certain medicines. Last, we highlight the need for medicine-related legislation to be reformed with a view to taking these factors into account.

Report available via this link.