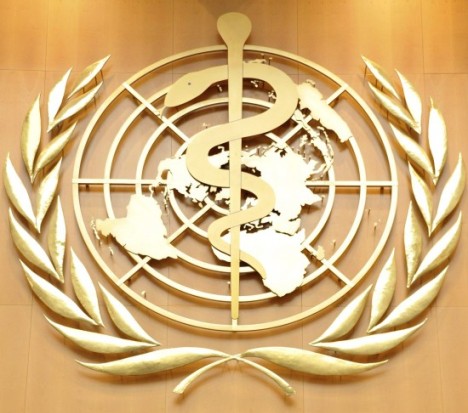 The path to universal health coverage

In 2005, the World Health Assembly agreed on a resolution recognizing the right we all have to access to health services while being protected against financial hardship associated with paying for them. However, six years later, millions of people worldwide still lack access to health services because they are too expensive or they are not available. More than 100 million people are forced into poverty by health care cost.

According to The World Health Report published in 2010 by World Health Organization (WHO), only 5–10% of people are covered in sub-Saharan Africa and southern Asia. As the report also details, the countries find mainly three problems on their progress towards universal coverage: limited availability of resources, excessive reliance on direct payments at the moment of receiving health care and inefficient use of resources that leads to waste between 30 and 40% of them.

Despite these problems, it is realistic to believe on achieving universal coverage, even in the poorest regions. Countries such as Rwanda, Thailand or Brazil have made great progress in recent years to address the problems mentioned above and thus being closer to universal coverage.

Nevertheless, it is unrealistic to expect that most low-income countries achieve universal coverage without help, They urgently need more predictable external resources. At this moment, only 8 of 49 low-income countries could reach the Millennium Development Goals (MDGs) by 2015, counting only with their national funds.

In line with this goal, last World Health Assembly, held on May 2011, adopted a resolution that commits countries to move towards worldwide universal coverage. The resolution also requests WHO to develop an action plan to support low-and middle-income countries in realizing universal coverage. The plan should be ready for next Assembly in May 2012, seems promising to realize the right to health.