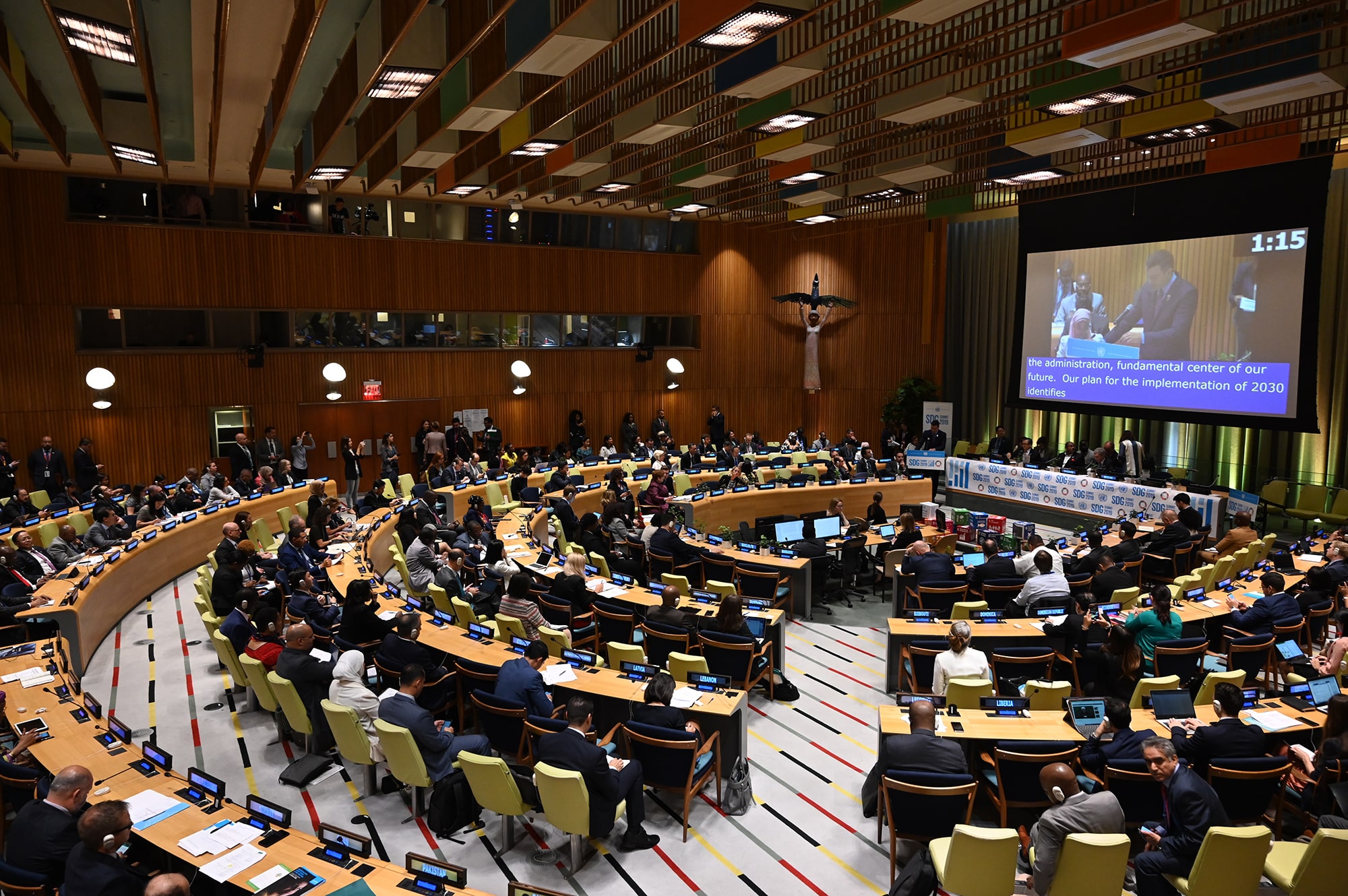 The role of Spain in a key week for global health

During this week, governments around the world have participated in the United Nations General Assembly, where Spain had a prominent role for many reasons. The first one: the announcement of the return of Spain – after 8 years of absence – to the Global Fund to fight AIDS, tuberculosis and malaria, with a contribution of 100 million euros for the next three years. Excellent news.

The second one: the participation of Pedro Sánchez in the first United Nations High Level Meeting on Universal Health Coverage, with a speech in which we miss the reaffirmation of the commitment that his Government recently expressed, to carry out the necessary reforms that would end the cases of health exclusion to migrants that are still happening today, as we denounce here.

In addition, Sanchez lost the opportunity to defend a fair and transparent model of research and development for health: during his intervention he did not mention his position or initiatives regarding the fact that the increasingly high price of medicines, vaccines and advanced therapies, are a problem for guaranteeing universal access to health and for the sustainability of health systems worldwide.

The United Nations General Assembly also hosted the Summit of the Sustainable Development Goals in which the president also intervened. From Salud por Derecho, we support the Futuro en Comun campaign demanding real commitments in this forum focused on climate emergencies, inequalities and civil rights. We leave you here the proposals and the manifesto.