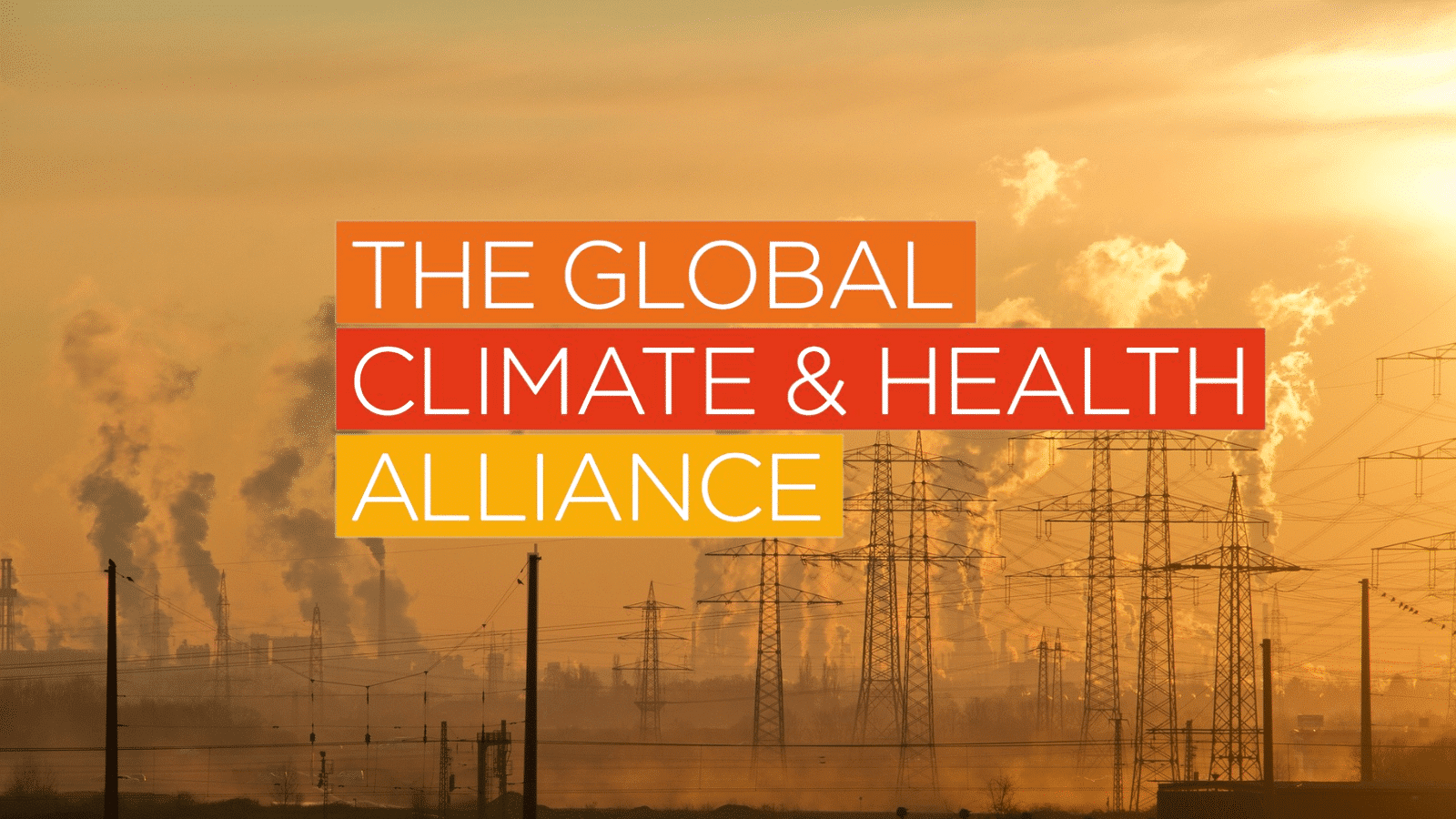 We join The Global Climate and Health Alliance

This week, Salud por Derecho has become part of the The Global Climate and Health Alliance (GCHA). An alliance formed in 2011, in Durban, South Africa, following COP17, which works to address climate change and to protect and promote public health.

The alliance, made up of international health and development organizations, works to:

Our objective in participating in this network is to put health and the greatest impact on the most vulnerable populations, especially in impoverished countries, at the center of the debate on climate change in Spain and Europe. We intend to generate knowledge and critical mass, as well as concrete proposals that allow changes in public and budgetary policies to achieve the international objectives of the Paris agreement, including the promotion of the Fossil Fuel Non-Proliferation Treaty.

The members of the Alliance will meet annually at the conference of the UN Framework Convention on Climate Change (UNFCCC).

You can get more information about the alliance on their website.