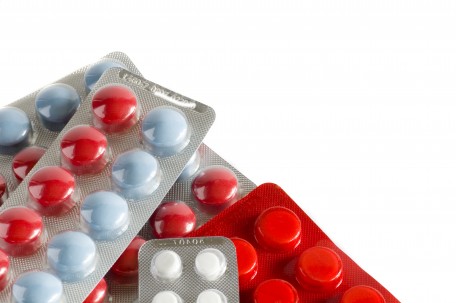 What we are reading: Why are the costs of medicines so high?

Elisabeth Rosenthal presents an interesting article on the price of basic medicines in the United States. Specifically, for a common disease such as asthma, the price of an inhaler can be up to 700% more expensive in the U.S. than in Europe. The reporter asks if it is really feasible that the pharmaceutical industry maintains such high prices without any real correlation with the production process.

In this article, Elisabeth Rosenthal points out specific cases of US citizens who bend the law in order to gain access to more affordable drugs. Building on these cases, the author defends the argument behind her previous article questioning the high costs of medicines in the U.S.

One of the latest studies developed by the Department of Social Policy, London School of Economics and Political Science notes that access to generation drugs is more expensive for an American than for any citizen of Europe, Japan or Australia.

Compared to U.S. practices, Evidenced -Based Reviews in Europe Appear to Lead to Lower Prices for Some Drugs (Health Affairs)

The cost-quality analysis of medicines developed in Europe favors that the price of treatments is lower than in the United States, as supported from the Center for the Study of Drug Development at Tufts University, in Boston, Massachusetts.


This study shows how despite some progress, only 4% of new drugs and vaccines approved between 2000 and 2011 were for neglected diseases, and highlights the remaining R&D gap for these diseases that continue to affect the poorest countries.