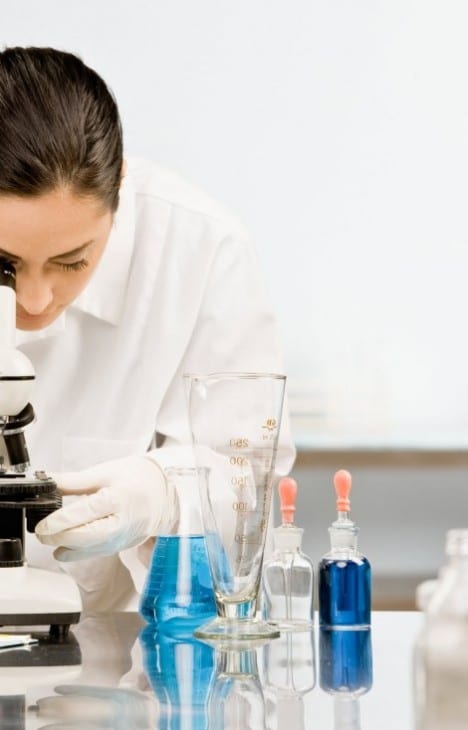 We keep investing on R&D less that what is necessary

While Spanish researchers were denouncing the incomprehensible cuts in national R&D, in London the presentation of the G-Finder 2010 was taking place. This is a report that since 2007 analyzes annual investment in R&D for neglected diseases.

In 2009 U.S. $ 3.189 million were invested in R&D for these diseases, an increase of 8.2% compared to 2008 which could be seen as a positive result. However, this report does not include the cuts that were made globally in public investment for R&D (as this report only takes into account figures from 2009) and that for example, as already commented in a previous entry, in the case of Spain, those cuts represented as much as 80% of the contribution to initiatives such as IAVI and IPM.

Even if we only take into account the figures of 2009, despite the 8% increase compared to the previous year, the total investment continues to be far below what is needed and well below the investment made in other diseases that mainly affect the population in developed countries.

Private investment is also incredible limited representing only 12% of the total. The public sector is responsible for nearly 65% of the total research with important contribution from major foundations, like Gates Foundations, that account for another 20%.

Something that remains a concern in the case of AIDS, tuberculosis, malaria investment as well as in the rest of the 35 neglected diseases analyzed in this report, it is the few efforts made by Europe. Most of the public investment comes from the USA, but even Brazil, China or India are starting to play a bigger role increasing yearly their investments. Meanwhile, Europe maintains steady its low contribution or even reducing it more as has been the case, among others, of Spain or the European Commission. UK is one of the few European countries increasing its investment.