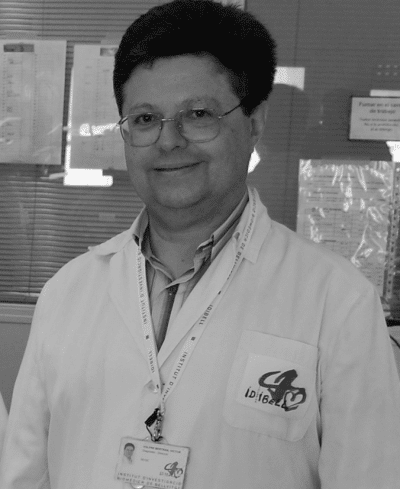 What moves us to engage in science?

The Supreme Court of the United States has rejected the possibility of patenting human genes, considering them a part of nature. In the gold rush era that we live in, now patent fever, it is the courts that put some sense and limits on the ambitions of some of the colonizers of knowledge. Can you imagine Linnaeus (1707-1778) patenting the new species he discovered? Had this been the modus operandi at the time we would have to pay every time we walk through the field and not to mention if we make it through the gardens of Paris that bear his name.

In reality this patent fever leads us to reflect about what moves us to carry out science. Is it economic power? Political power? Celebrity status? Shouldn’t our desire to respond to the questions that are posed by our innate ignorance move us? Don Miguel de Unamuno (1864-1936) said that religious mysticism arose in primitive societies of the past as a result “of the intolerable gap between the immensity of our desire and the smallness of the reality”. Problems, questions, and objectives arise from ignorance. Since the primitive societies, humanity has followed magical, religious or scientific strategies to acquire knowledge. Science is based on the anticipation of answers that are then contrasted with the facts. But religion or magic also create knowledge to explain our existence and our environment. Religion, magic and science all have adaptive functions of Homo sapiens to its natural environment.  Karl Popper (1902- 1994) defends the hypothetical method – deductive with criterion of demarcation to define what is science, or the ability of a proposition (hypothesis) to be refuted by empirical facts, i.e. can be falsified (denying the consequent). On the contrary, Thomas Kuhn (1922-1996) in his famous essay “The structure of scientific revolutions” (1962) adopts a position distant to that of Popper, because he denies that the science moves forward primarily through the falsifiability of the hypothesis but by the unexplained “abnormalities” in every moment and he says that progress is through “crisis”, with periods of stability consisting in “Paradigms”, that the anomalies break.

Current science is missing philosophy. That is the modus operandi that should prevail. Patent fever fits into the cultural human tendency to create social and economic realities where some can swim better. More precisely, there are periods of crisis which cause the collapse of buildings for real, overwhelmed by the inescapable reality. Scientists lack a philosophy of science and have to realize what they are carrying out and for what. And it is that science has become another modus vivendi, or a way of earning a living and “entering the market”. Friends, let us not forget the purpose of our work, because we could lose everything.