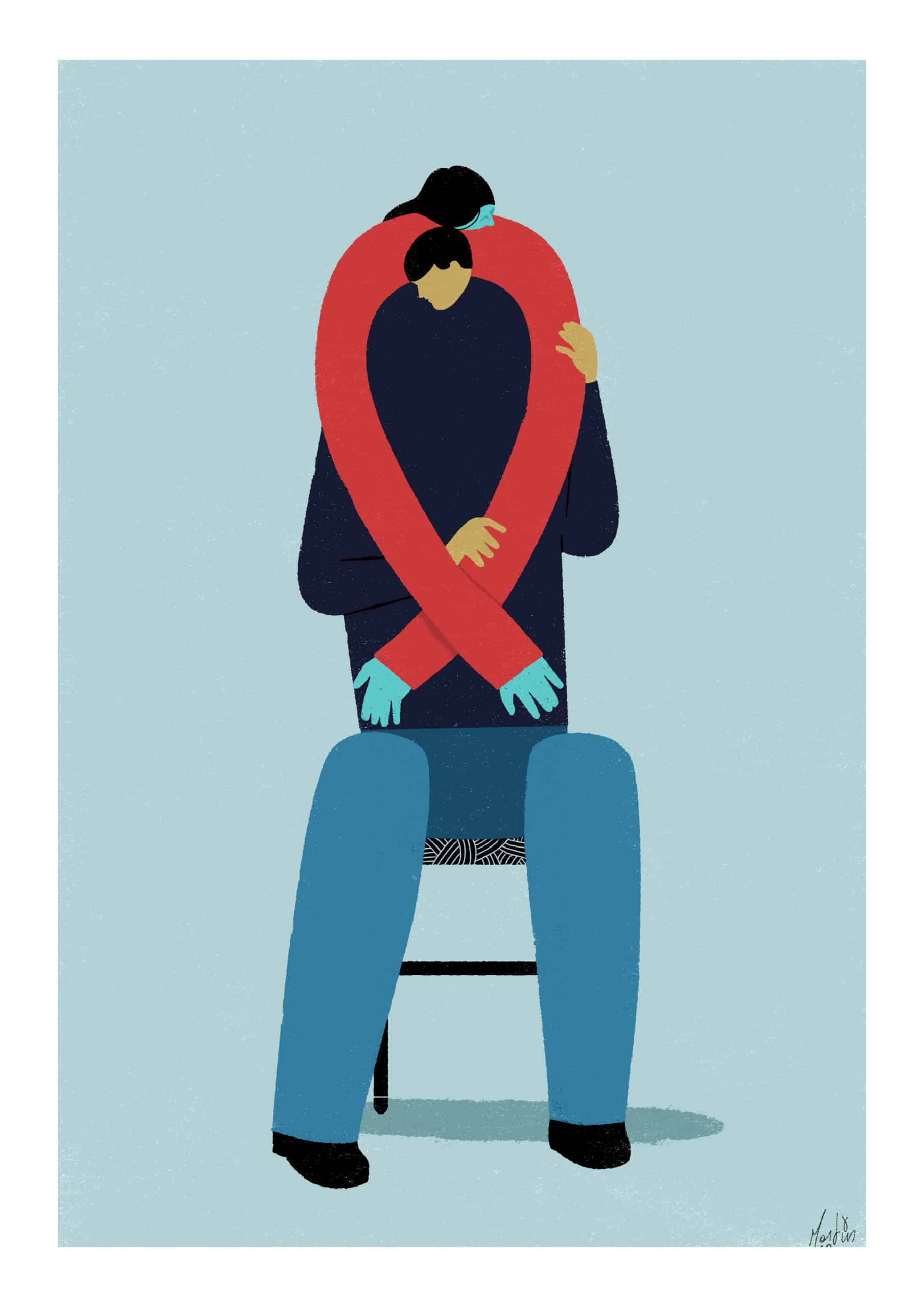 Despite the amazing progress made in recent decades, we are still so far from ending the HIV/AIDS pandemic. Just last year, over one and a half million people were infected with HIV, and AIDS, the disease that may develop if HIV is not treated, killed 650,000 people in 2021. Today, throughout the world, there are 38.4 million people who live with HIV, but some 10 million have no access to the treatment they need, despite the gradual reduction in the gap that we see each year: in 2010, only 7.8 million people had access to treatment.

In 2021, an additional 5% of people could access treatment. A large part of the blame for this is the Global Fund to Fight AIDS, Tuberculosis and Malaria, the multilateral organisation to fight pandemics, whose programmes have saved – since it was founded in 2002 – more than 50 million lives. This year, the Global Fund – which is funded through donations from countries, philanthropists and the private sector – has raised the most funds in its history, with more than 15,000 million euros for the next three years. The news is good… but it’s not enough.

This is because the Global Fund asked countries and other donors for a larger sum of money, 18,000 million dollars, which would help it to increase the response and resources after an increase in needs that were partly caused by the Covid-19 pandemic in last years. A 30% increase compared to the resources obtained in 2019, after the last round of funding.

Many countries, including Spain, have answered the Global Fund’s cry for help, increasing its resources by 30%. Our country rose from 100 million euros in 2019 to 130 million, recovering the global significance it should have and strategically contributing to the international global health agenda.

And above all: thanks to its contributions, in upcoming years Spain will help prevent millions of deaths and infections throughout the world, reduce the inequalities that exist in fighting HIV and strengthen the healthcare systems in the countries that most need it.

For this reason, this year, we wanted to celebrate this milestone and commemorate World AIDS Day by combining recognition and art. To this end, we contacted Martín Elfman, an illustrator committed to human rights, who has contributed to El País, the Washington Post, the Wall Street Journal and the Boston Globe, to name just a few newspapers.

Through the illustration in this text, we wanted to convert the symbolic red ribbon into a hug. Because hugging is a way of protecting, and protecting the most vulnerable people is what we do when we contribute to fighting AIDS.